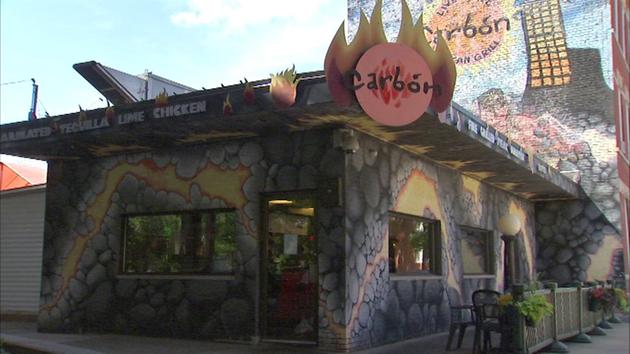 Carbón Live Fire Mexican Grill in Chicago, Illinois voluntarily closed last week after being linked by the Chicago Department of Public Health (CDPH) to an outbreak of E. coli that sickened at least 25, including five hospitalizations.

The city recommends that anyone who recently ate at Carbón who experiences symptoms of E. coli infection see a doctor for testing.

Another Mexican Restaurant, Another Foodborne Outbreak

Over the past few weeks, Food Poisoning News has covered three outbreaks of foodborne illness linked to specific Mexican food restaurants: a Salmonella outbreak linked to Ajuua’s Mexican Restaurant in Odessa, Texas; a Campylobacter outbreak linked to Alejandro’s Taqueria in Fairfield, California; and this outbreak of Siga-producing E. coli linked to Carbón in Chicago’s Bridgeport neighborhood.

The restaurant, located at 300 W. 26th Street, shut its doors voluntarily late last week and was cooperating with the city in investigating the outbreak.  The first date than an E. coli illness linked to Carbón remains unknown at this time.

Maria Loparco, who tested positive for E. coli on Thursday night, spoke with a local news outlet about her experience, which started with eating two steak tacos at Carbón on the weekend before the Fourth of July holiday. Soon after, Loparco said from her hospital bed, she “had non-stop diarrhea and there was blood in my stool. I had horrible, horrible pains in my stomach.”

As a result of the outbreak, Carbón announced last Friday that it would be pulling out of the “Taste of Chicago” event. The owners have closed the restaurant’s N. Marshfield location, which will also not be participating in the event, as a “safety precaution.”

“This is a serious condition that is treatable,”  CDPH Commissioner Julie Morita, M.D. said. “Anyone who believes they may be symptomatic and ate at [Carbón] should see their medical provider immediately,” Morita advised.

“CDPH is taking every precaution as part of our robust response in order to limit the impact of this outbreak.”

Records show that the restaurant has passed every single city health inspection since 2010; however, four of those inspections were prompted by complaints. Details about the complaints that led to the additional inspections have not yet been made available.

The attorneys of Ron Simon & Associates have helped hundreds of people with foodborne illness get in their search for answers, justice and compensation. If you or a family member have been affected by food poisoning, please fill out our case evaluation form or call us toll-free at 1-888-335-4901 for your free case evaluation.