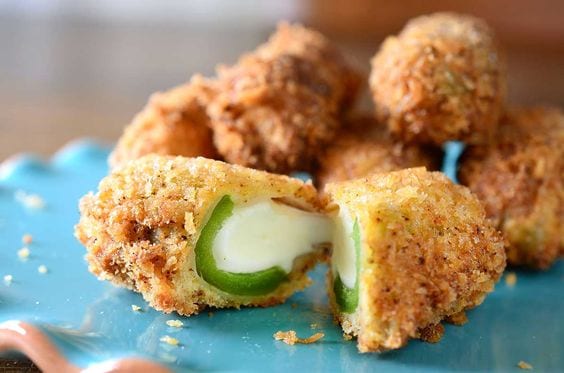 Kerry Inc. announced a recall for two lots of Golden Dipt® Jalapeño Breaders due to potential presence of E. coli O121 in the product. The Deloit, Wisconsin company sold the recalled product to foodservice distributors.

The recall comes after one of the company’s suppliers recalled an ingredient used in the Jalapeño Breaders mix. The supplier said that two of their products, a red bell pepper nugget and a jalapeño nugget, caused the recall. The two products contain a small amount of flour recalled by General Mills due to potential E. coli O121 contamination.

The company’s concern comes because the product “may have been further distributed beyond these locations throughout the foodservice industry and to retail stores open to the general public.”

At this time, no outbreak illnesses have been linked to the jalapeño breaders and no other Kerry, Inc. products are affected by the recall. However, additional illnesses may be reported in the future, particularly in the case of products that are kept frozen or in the pantry for a long period of time.

If you or a family member became ill with an E. coli infection after consuming food and you’re interested in pursuing a legal claim, contact the Ron Simon & Associates attorneys for a free case evaluation.