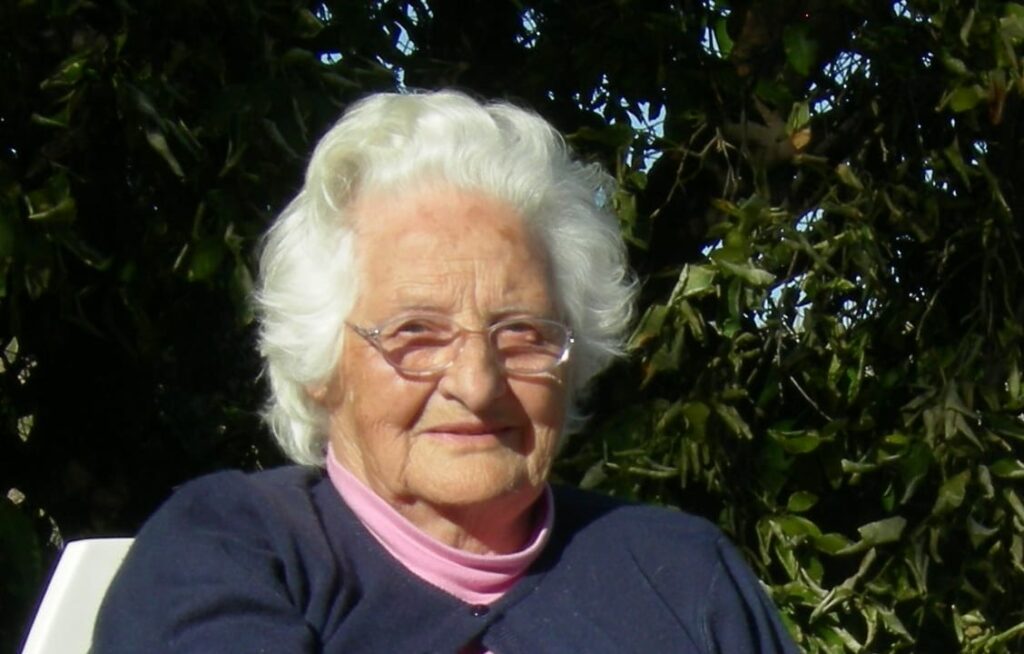 Ron Simon filed the very first wrongful death lawsuit in the national hepatitis A outbreak that hit the western U.S. The CDC confirmed 165 victims were sickened, but many more are believed to have become ill but either were not properly diagnosed or not tested in a manner that confirmed recent, acute hepatitis infection. The lawsuit was filed on behalf of Virginia Jolson’s estate and her six children. It named Townsend Farms, the product maker, Costco who sold the berries, and a number of distributors and importers who provided the tainted pomegranate seeds form Turkey to be used in the Townsend Farms Organic Anti-Oxidant frozen berry mix. The lawsuit was filed in Los Angeles, California, where one of the defendants is headquartered.

Ms. Jolson was a vivacious and active Arizona resident of 88 years. In perhaps a bit of irony, one of the Goggle images of her property in Arizona showed her in the garden tending to her flower bed. Virginia had been consuming the Townsend Farms Organic Antioxidant Blend frozen berries daily in her smoothies, believing that these berries were going to assist her with their anti-oxidant properties and natural nutrients.

Unfortunately, on March 31, 2013, she became ill. When her condition not only failed to improve but, in fact, worsened, she was taken by ambulance to St. Mary’s Hospital in Tucson on April 8th. She was admitted with ongoing symptoms including nausea, vomiting and extreme weakness. Within days the attending physicians diagnosed Virginia with hepatitis A. Her family rallied to her side, coming in form many parts o the nation as Virginia fought on. But as the days passed, physicians were forced to place her on dialysis and, eventually, insert a chest catheter.

It was a on May 5th that physicians, her family, and Virginia, decided that the ongoing and aggressive hospital care had become too much – it had become unbearably painful and the side effects were as dangerous as the treatments. The next day, knowing that dialysis was no longer an option, Virginia’s physicians sent her home for hospice care and to be in the company of her family. Virginia passed away the next morning, leaving behind her 6 children and 17 grandchildren.

Her death certificate lists the only cause of death as “acute, fulminant hepatitis A.”

“The decision to file a lawsuit in this matter,” says hepatitis lawyer Ron Simon, “was made after the defendants, following nearly two years, still refused to take responsibility for the death of Virginia Jolson. It is our sincere hope that the defendants will do the right thing and allow this wonderful family to finally put her death behind them and move on with the wonderful memories of a gracious and loving mother and grandmother.”