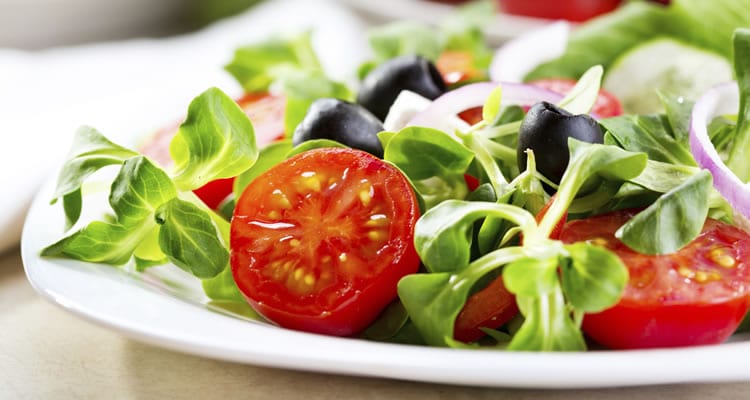 More than a Dozen Lawsuits Now on File as CDC Confirms 641 Cases Linked to Cyclospora in Fresh Express Products: Many Name Local or Regional Retail Outlets.

Fresh Express now faces more than a Dozen Lawsuits as the number of confirmed Cyclospora cases nears 700 – 641 in the U.S. as of July 23rd, and 37 in Canada as of July 8th.

The latest update by the Food and Drug Administration (FDA), regarding the 11-state (with a potential of 22 additional states) outbreak of the parasite Cyclospora.  The Centers for Disease Control and Prevention (CDC) and FDA, working in tandem, announced on July 23, 2020 that the “confirmed case count”  had increased to 641 – with an additional 37 “confirmed cases” in Canada  (though officials there have not updated their numbers since July 8th).

The pending lawsuits nearly universally name Fresh Express, a Florida corporation with manufacturing center in Illinois (the epicenter of the outbreak, with just under 200 cases – follow closely by Iowa).  The number of retail stores named in the lawsuits is also growing – according to local reports,  ALDI, Berkot’s Super Foods, Giant Eagle, Hy-Vee, Jewel-Osco, ShopRite, and Walmart are all implicated, as this is a 32 state distribution, with most being named in one or more lawsuits. The most recent lawsuit, and one of the firm’s half-dozen lawsuits, was filed by Ron Simon, a National Food Poisoning Lawyer who has indicated he is representing many of the victims in this cyclospora outbreak:

“This is the second time on only three years that we have confronted Fresh Express over food safety. Unfortunately, they continue to use products that are unsafe without the appropriate  screening and safety measures in place.  As a result of this, we are compelled once again to use these lawsuits to uncover what went wrong and to prevent it from happening again.”

National Food Poisoning Attorney Ron Simon says he has established a Cyclospora Claim Center to assist victims – which can be reached at www.gardensaladlawsuit.com.

Several other law firms have also filed lawsuits, including the Illinois law firm of Meyers and Flowers, who participated heavily in the McDonald’s Cyclospora outbreak of 2018.  In neighboring Iowa, Terry Kurt, of the Hammer Law Firm, has taken a leading role in the Cyclospora lawsuits in that state.  Some law firms have filed in state court, with others preferring federal court – though they seek compensation based upon the same legal principles.

The nearly 700 victims is believed to be much lower than the actual number of victims, both because of the COVID pandemic scare and many people not seeking medical attention. This is also because Cyclospora is a tropical bug, and often not identified by U.S. physicians.  A special test must be run for Cyclospora because it is not a bacteria that will show up in a stool culture nor is it a traditional parasite that shows up in traditional ova and parasite screens.  While a simple test, it must be requested by name.  False negatives are also possible, so sometimes two or more tests are recommended.

According to National Food Poisoning Attorney Ron Simon, “the proper treatment is Bactrim, otherwise known as sulfamethoxazole and trimethoprim, is an antibiotic that (strangely enough) works on this parasite.  For those with a sulfa allergy, there are secondary treatments, but many consider them inferior.  Cases of Cyclosporiasis (Cyclospora infection) can last MONTHS!  The parasite comes and goes in cycles, often with symptoms getting better for a short time before starting again.

Symptoms include:  Bloating, gas, nausea, explosive diarrhea, fatigue, malaise, and at times vomiting, a low grade fever, and in rare instances, long-term illnesses such as irritable bowel disease or irritable bowel syndrome have been identified following an acute Cyclospora illness.