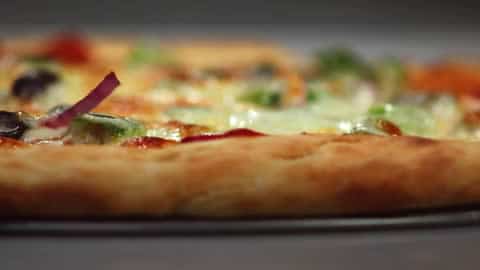 Pizza Ranch has been linked to a multi-state outbreak of E. coli.
Food Poisoning News

To date, there have been five cases confirmed in Minnesota and one in Kansas. Other states may be included but have not yet publicly confirmed any outbreak cases.

Pizza dough is suspected as the likely source of the outbreak; however, health officials have not determined, or at least have yet to announce, how the contamination occurred. According to a statement released by Pizza Ranch today, the restaurant chain “removed [the] Skillet Dough mix immediately from use in response to information suggesting that this product was a possible common factor in the illnesses and subsequently expanded this product withdrawal to include [the] Original Dough mix.”

When the kidneys and the tiny units within the kidneys where blood is filtered become clogged with the damaged red blood cells, they are unable to do their jobs. If the kidneys stop functioning, a child can develop acute kidney injury: the sudden and temporary loss of kidney function.