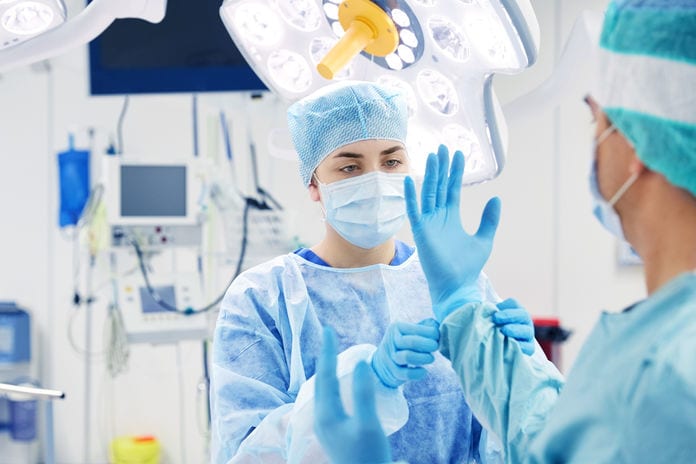 Lessening the Load on Hospitals - When does Food Poisoning Go From "Stay at Home" to "Seek Medical Attention"?
Featured

MRSA, the dangerous bacterium resistant to anti-biotics, has invaded an unfortunate ward at the University of Pittsburgh Medical Center Children’s Hospital- the NICU. The Neonatal Intensive Care Unit at any children’s hospital is full of infants generally immunocompromised and susceptible to the dangers of foreign matter, like bacteria. So far, there are six infants confirmed to be affected by MRSA outbreak, another six adults testing positive and a few others experiencing possible symptoms. All persons recognized to be colonized with MRSA have been placed in isolation as is a standard precaution recommended by the Center for Disease Control (CDC). Additional CDC contact precautions such as washing hands, wearing gloves, mask and eye protection or face shield are in use as well.

Hospitals like the Pittsburgh Children’s Hospital are not immune to MRSA outbreaks; in fact, much discussion is had in the medical industry on how to mitigate future occurrences. The CDC recommends that there be multi-faceted support provided to hospitals such as administrative support, expert consultation, communication standards, standards for improving healthcare worker adherence to safe practices, and annual updates on trends. MRSA outbreaks are especially concerning due to MRSAs resistance to drugs, and so in a hospital setting, where patients are already ill and have weakened immune systems, such as in a NICU, the outcome can be grave. MRSA can lead to infections of the bloodstream which result in tens of thousands of annual deaths, lung infections and infections of open wounds such as post-surgical.

Hospital is being handled with the urgency and care they are trained to employ. According to Dr. Amesh Adalja of Johns Hopkins, the hospital staff here is being proactive and aggressive in its response. The hospital is communicating with the public and exercising the protocols necessary to contain the MRSA outbreak. All persons affected will continue to be isolated until resolution is realized and patients are finally released from the hospital.

What are the Legal Implications of the  MRSA outbreak in the NICU at the University of Pittsburgh Medical Center Children’s Hospital?  According to a national food poisoning lawyer attorney who has worked on nosocomial infectious outbreaks like MSRA in Hospitals, “like food borne pahogens, these types of bacterial outbreaks are preventable, and htose who get sick often have the option of bringing an MSRA lawsuit against the institution that failed to prevent the spread of this dangerous, potentially deadly, pathogen.”

At present, the University of Pittsburgh Medical Center Children’s Hospital is facing the very real human toll of allowing such a dangerous pathogen to spread amongst its patrons – and in the near future, may face the legal ramifications of doing so as well.