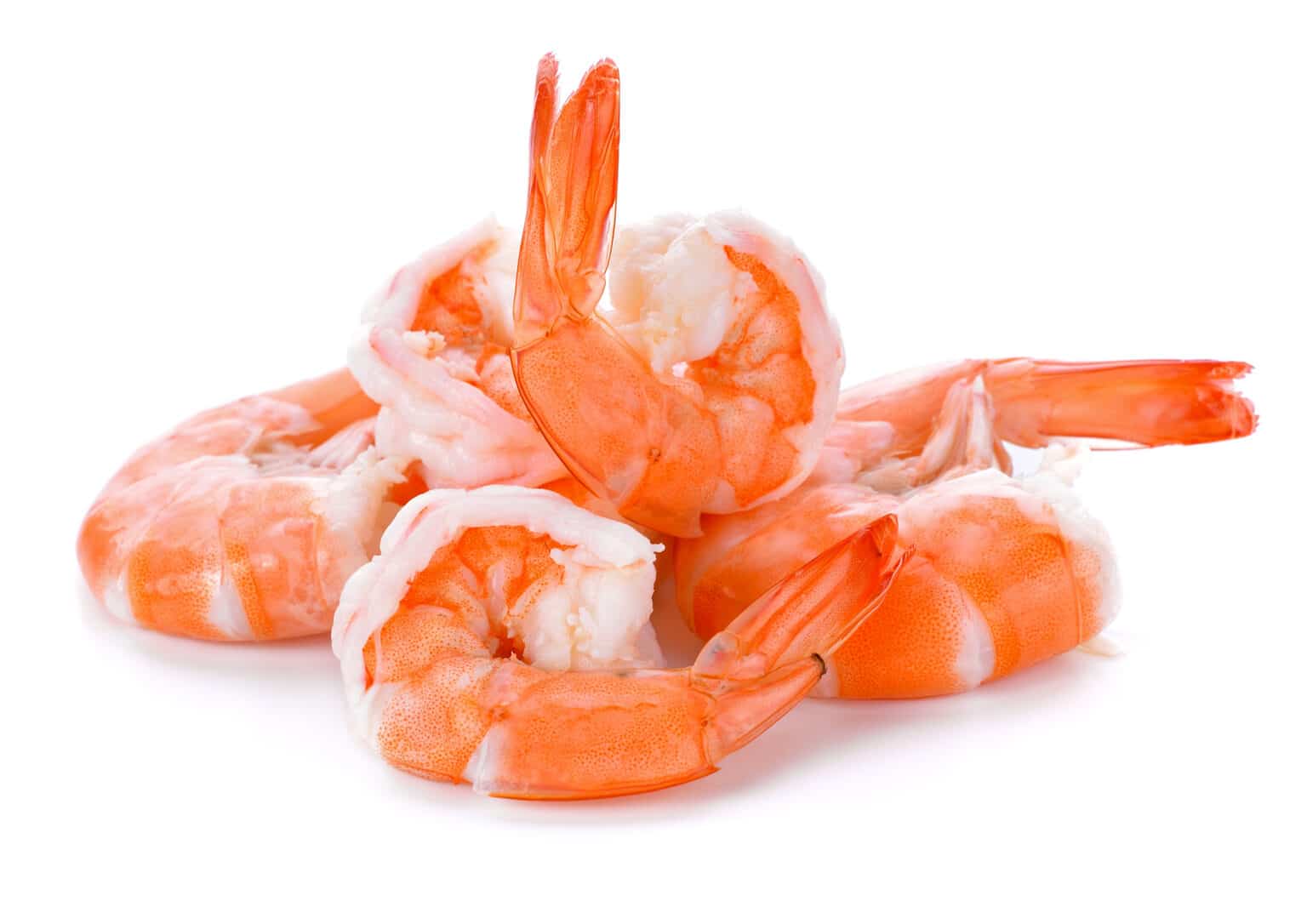 The Food and Drug Administration (FDA) has announced a public health alert to consumers who might have purchased certain shrimp product brands that were distributed by the company Avanti Frozen Foods. The health alert was issued due to a recently announced salmonella outbreak that was linked to select shrimp products sold and distributed by Avanti Frozen Foods. A recall of said products was announced back on June 25th, 2021, urging consumers to dispose of the shrimp or return them to the place of purchase.

The recently announced Salmonella Outbreak has already sickened six people in the states of Arizona and Nevada. Health officials have stated that the number of people affected by the outbreak is most likely larger than the number of reported cases, since a number of people may have fallen ill after eating the recalled shrimp and not have sought out medical attention. Thankfully no deaths have been reported as linked to the outbreak at this time, but at least two of the people who became ill required hospitalization.

The recalled shrimp products were sold in plastic pouches and trays of various sizes, ranging from 1 pound to 7 pounds, some of which were packaged with cocktail sauce. They were distributed between late December 2020 and late February 2021, but there is a possibility that the shrimp may still be in consumer’s freezers, which is why consumers should be on the lookout for the brands 365 by Whole Foods, CenSea, and Chicken of the Sea, CWNO, Hannaford, Honest Catch, Meijer, Open Acres, and Waterfront Bistro. According to the FDA, the link between the outbreak and shrimp products was identified after a prior shipment of shrimp imported by Avanti Frozen Foods tested positive for the same strain of salmonella as the outbreak.

With the 4th of July just around the corner, one of the concerns that health officials have is that consumers may be cooking and eating the recalled shrimp without knowing it. Consumers should remain vigilant for symptoms of salmonella and people who are experiencing gastrointestinal issues after eating the recalled shrimp should seek out medical treatment as soon as possible. According to Ron Simon, a Salmonella Lawyer who has represented multiple clients affected by multiple Salmonella Outbreaks, people who are experiencing symptoms of salmonella should contact their medical health care provider and request a stool culture, although in more severe cases Salmonella bacteria can sometimes be detected in a contaminated person’s blood or urine.