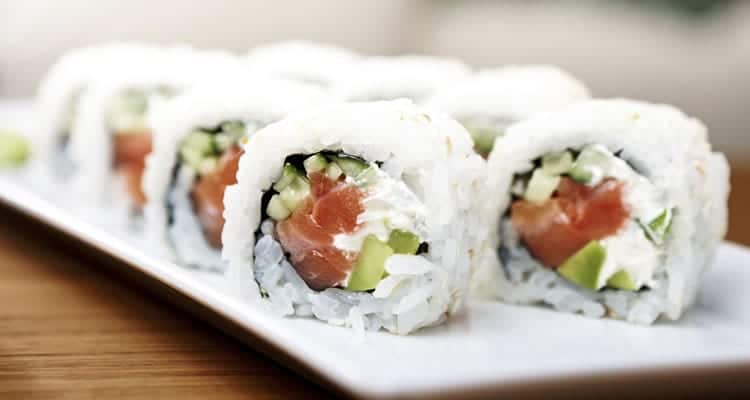 Once again, a California company is recalling imported frozen tuna due to Salmonella contamination. This time it’s Osamu Corporation of Gardena, CA who is recalling Frozen Yellow Fin Tuna Chunk Meat (Lot #68568 and shipped in late May of 2015) which was distributed to the AFC Corporation, a California company out of Rancho Dominquez, CA. The Indonesian exporter and AFC were put on notice by the Minnesota Department of Health after food investigators found Salmonella in the product at a retail location in Minnesota. The recall follows reports of two human illnesses linked to sushi made from imported frozen raw tuna. Ironically, this is the third time in as many years that a Salmonella outbreak has been discovered after victims consumed raw tuna in sushi made from imported tuna – in a recent case, the Salmonella lawyers at Ron Simon & Associates represented a large number of victims who ate sushi contaminated with Salmonella that had been imported from India. They filed a number of sushi lawsuits on behalf of the victims. Among the issues at the center of those cases were the failure of the processing site in India to have proper safeguards against contamination, and serving tuna raw when it was intended to be cooked prior to consumption.

The Salmonella lawyers at Ron Simon & Associates are available to take your call at 1-888-335-4901 and to answer any questions you might have about Salmonella, this sushi outbreak, or other food poisoning claims.