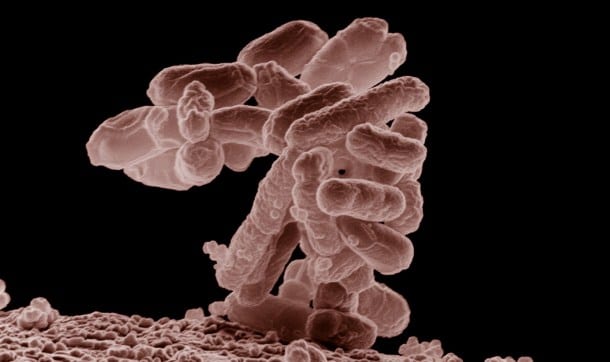 Three children in King County under the age of five developed of Shiga-toxin producing E. coli (STEC) infections during the last week of May and first week of June. The children began experiencing symptoms, including bloody diarrhea and abdominal cramps, on May 20th, May 28th, and May 29th. The department in charge of public health in King County now believes the cases may be unrelated.

Hemolytic uremic syndrome (HUS), a complication of STEC infections and the leading cause of kidney failure among children under the age of five, occurred in two of three (66%) children that fell ill with this strain of E. coli. The typical rate of HUS among people with E. coli infections is approximately 10%.

Both children that developed HUS required hospitalization due to the severity of their conditions. One child has been discharged from the hospital and continues to recover at home. The other child, however, remained hospitalized as of yesterday. No additional details have been released about the child’s condition.

E. Coli Cases may be Unrelated Despite Matching Strain in All Three Children

Although all three children tested positive for the same strain of E. coli O157:H7, Public Health stated on Friday that the three cases may be unrelated.

Despite the fact that each child reported eating produce in the days leading up to their illness, the three young children – all under the age of five – did not eat the same type of produce during that time period. Public health investigators have the children consumed or a restaurant at which all three dined.

The county’s “Foodborne illness outbreak investigation summary” located on the Seattle King County Public Health website explained that “this is a common strain” of E. coli in Washington, with 1-2 cases of the strain reported statewide each month. The statement continues, stating that because “no common foods have been identified, [the three] cases may be unrelated.”

Three additional cases of this particular strain of E. coli O157:H7 doesn’t lead to a radical departure from the five-year average of reported cases by this time of year. Over that five year span, the county has had 22 reported cases of STEC by this point in the year; this year, however, the number of confirmed cases – 28 – is slightly above the norm.

No additional cases have been reported at this point. Although the majority of E. coli cases confirmed and reported to Public Health are never linked to the source of the illness, Public Health pledged to continue their investigation into the outbreak.