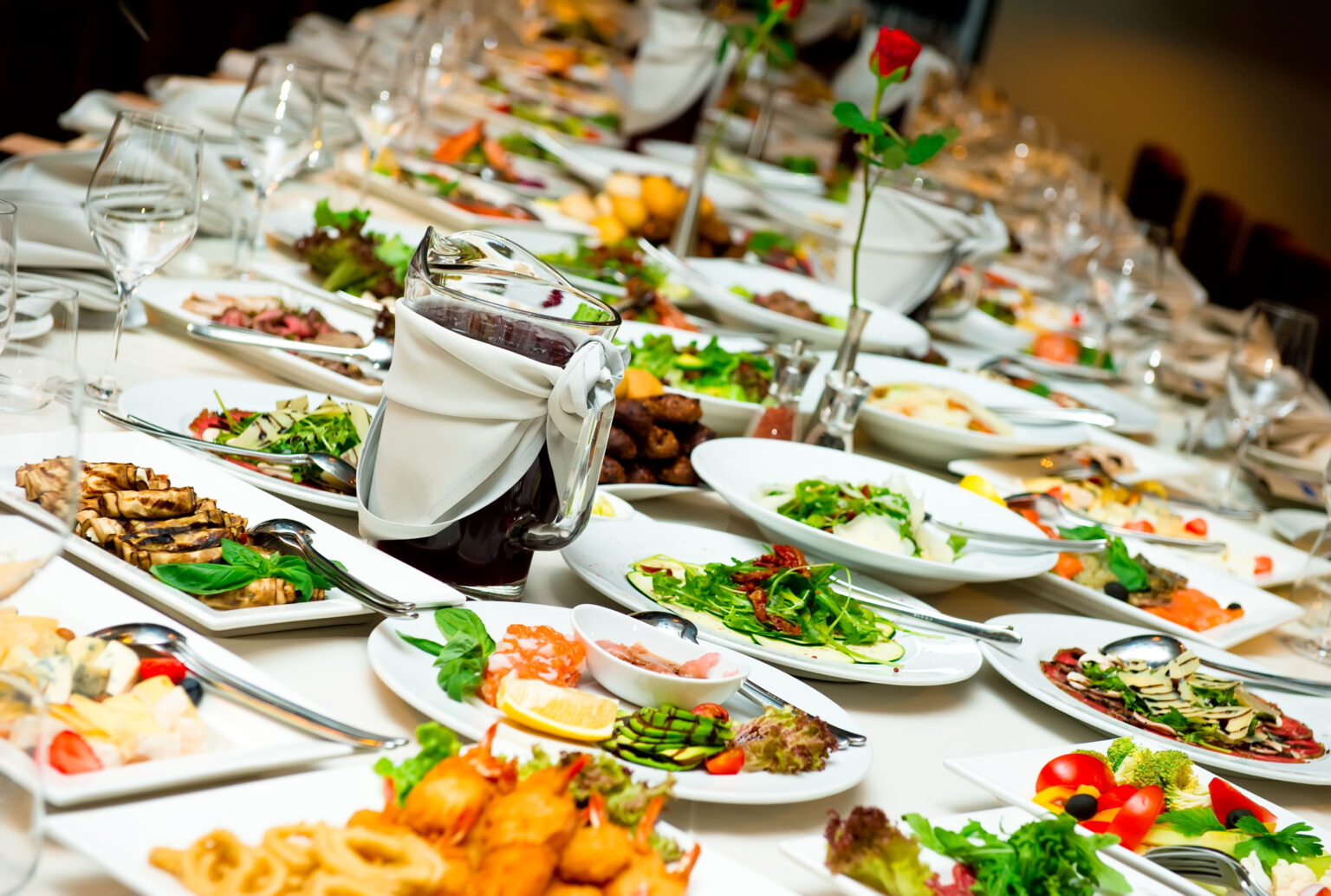 According to one victim in what is alleged to be an outbreak of 60+ patrons, a food poisoning outbreak (she contracted salmonella) is currently being investigated by the Bexar/Comal County Health Departments in Texas. According to one source, multiple food items were served, including Whataburger and cake, among other things.   The victim who has come forward, Sarah Castillo, however, ate chicken piccata, a Caesar salad, angel hair pasta, and green beans. According to Ms. Castillo, she began experiencing symptoms of salmonella shortly after attending a wedding at a local, and very popular, venue called Lost Mission.  Lost Mission is located in Spring Branch Texas.

The beautiful wedding, unfortunately, turned into a dismal affair for Ms. Castillo after she became ill with the symptoms and side-effects of salmonellosis. She was compelled to seek medical treatment from the Texas MedClinic Urgent Care, and then when her condition deteriorated, University Hospital in San Antonio.

The suspected “common denominator” of the outbreak, Lost Mission, is located at 2101 Anhalt Rd, Spring Branch, TX 78070.  According to salmonella lawyer Ron Simon, leading the litigation in the Lost Mission food poisoning outbreak, “Likely Lost mission simply served food that was contaminated.  That said, wedding venues, like most parties in general, are highly susceptible to food poisoning because catering requires transporting food and serving food, often in a buffet style, to multiple persons and not in the controlled environment like a kitchen.  The process is open to contamination if very particular protocols are not followed.”  Ron Simon points to another recent outbreak in Amarillo, Texas, at a burrito dinner at Saint Joseph’s Catholic church where over 100 people became ill from a single evening of burritos and rice.

The county health departments are still investigating, and have yet to name Lost Mission as the source.  AS for now, multiple persons are still recovering and the investigation remains in its infancy.