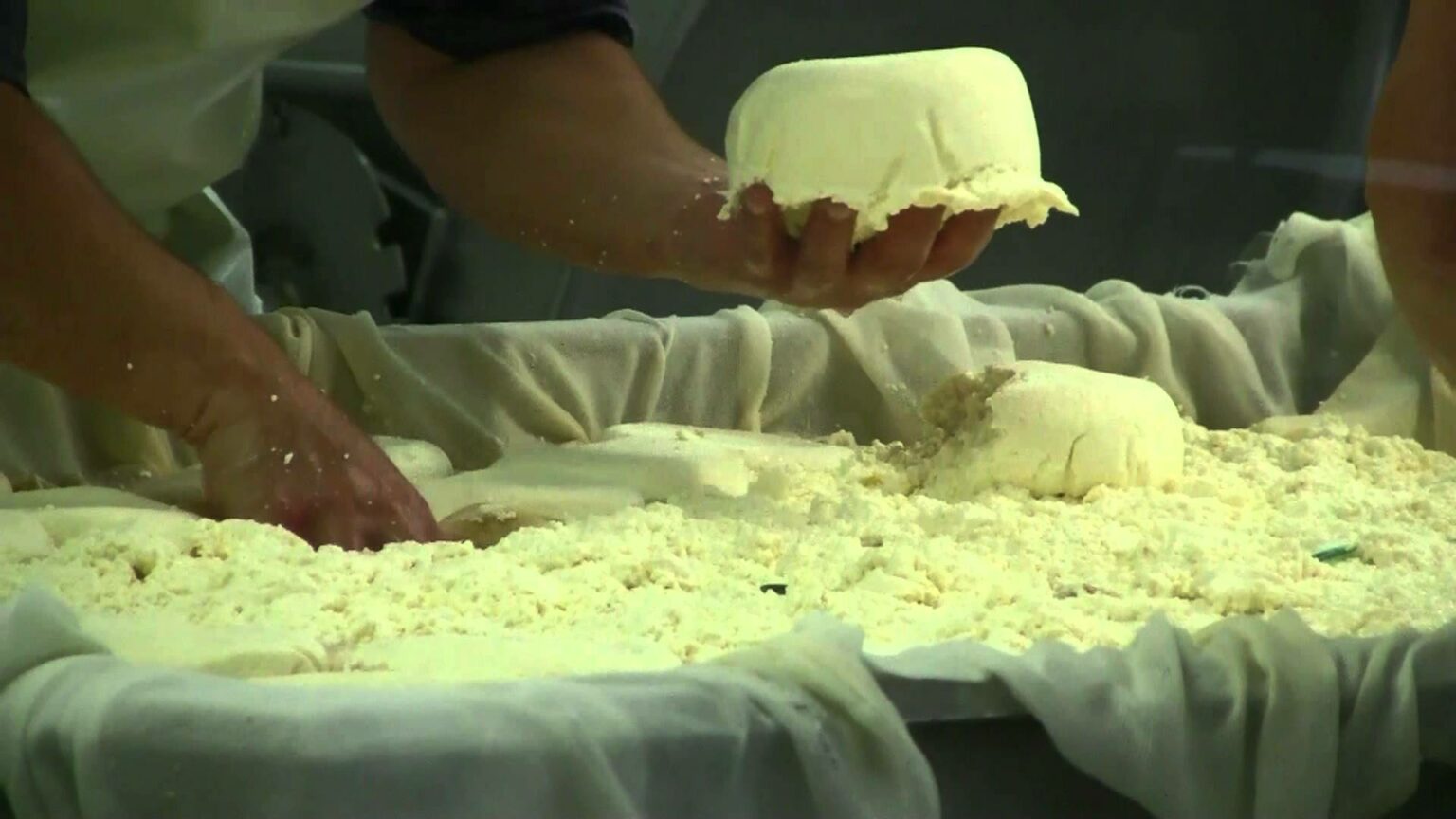 Officers from the California Department of Food and Agriculture seized over 30 packets of illegal Mexican cheese from a Bakersfield house late last week. The cheese, imported by Mexican family members of the homeowner, has become a target for California health officials after 50 cases of Salmonella were linked to consumption of contaminated cheese.
Food Poisoning News

Grace Martinez, a Bakersfield resident, said officers “came to her house [and] searched all the rooms.” At the time, she had over 30 packages of Mexican cheese in the house. The packages were brought to the United States by her relatives from Sinaloa, Mexico.

The officers “took the cheese, plus items including some cellphones and other electronic devices.” Martinez said. She continued, stating that “they just took it, and they said they’re going to test it, and see if any comes up bad, and I’ll hear from them.”

The CDFA confirmed through an email from department spokesman Steve Lyle that the confiscated cheese is being tested for bacteria and other pathogens, but no results were yet available.

For her part, the Bakersfield resident admits that she has been selling the imported Mexican cheese since last November for about $25 a package, if not less, and that her profit margin was very small. Martinez contests the idea that anyone became ill as a result of consuming cheese she sold them. She also pointed out that, in her opinion, the hard cheese she was selling does not match the cheese CDFA is warning the public about. “They’re talking about soft cheese here,” Martinez protested. “The cheese I had is different.”

Whether or not the cheese in question is hard or soft is irrelevant to the CDFA, however, which said through a spokesman that it is illegal to sell cheese produced in an unlicensed facility (regardless of the consistency of the cheese).

Ultimately, the small-time cheese vendor admits that she probably was in the wrong, but just didn’t know it. “I don’t know what’s going to happen. I think they’re in their right,” she said, “but I didn’t know it was illegal.”

Although no charges have been filed at this point, a California Department of Food and Agriculture Spokeswoman said that the investigation was ongoing.

According to Martinez, selling cheese is not in her future.

Charges or not, CDFA officials did leave one thing behind when they raided Martinez’ house: information on the risks and health hazards – specifically, Salmonella poisoning –  posed by Mexican-made cheese.

Unsurprisingly, the CDFA website also warns of these risks. A brochure published by the department informs readers that “unlicensed cheese makers [often] use raw, unpasteurized milk which can encourage the growth of harmful bacteria.” The colorful handout goes on, saying “Salmonella and Listeria are the two bacteria most frequently found in dairy products processed by unlicensed cheese makers.” The department warns that bacteria cannot be detected  by simply using sight, taste, or smell, and lists the various potential symptoms, side effects and complications that may accompany an infection.

Since the end of last year, over 50 cases of Salmonella have been associated with eating Mexican-style soft cheeses. The illegal cheeses are often made with raw milk — which is 150 times more likely to result in foodborne illness than its pasteurized counterpart – and are frequently sold by street vendors or online. The California Department of Public Health (CDPH) is also involved in the effort to eliminate illegal Mexican-style cheese from the state’s streets. CDPH is “seeing a dramatic increase in the number of reported Salmonella cases, particularly in the Hispanic community,” according to State Public Health Officer Dr. Karen Smith.

If you or a family member has been affected by food poisoning, please fill out the online case evaluation form or call us toll-free at 1-888-335-4901 and one of our experienced attorneys will contact you to discuss your case.  There is no cost to you.