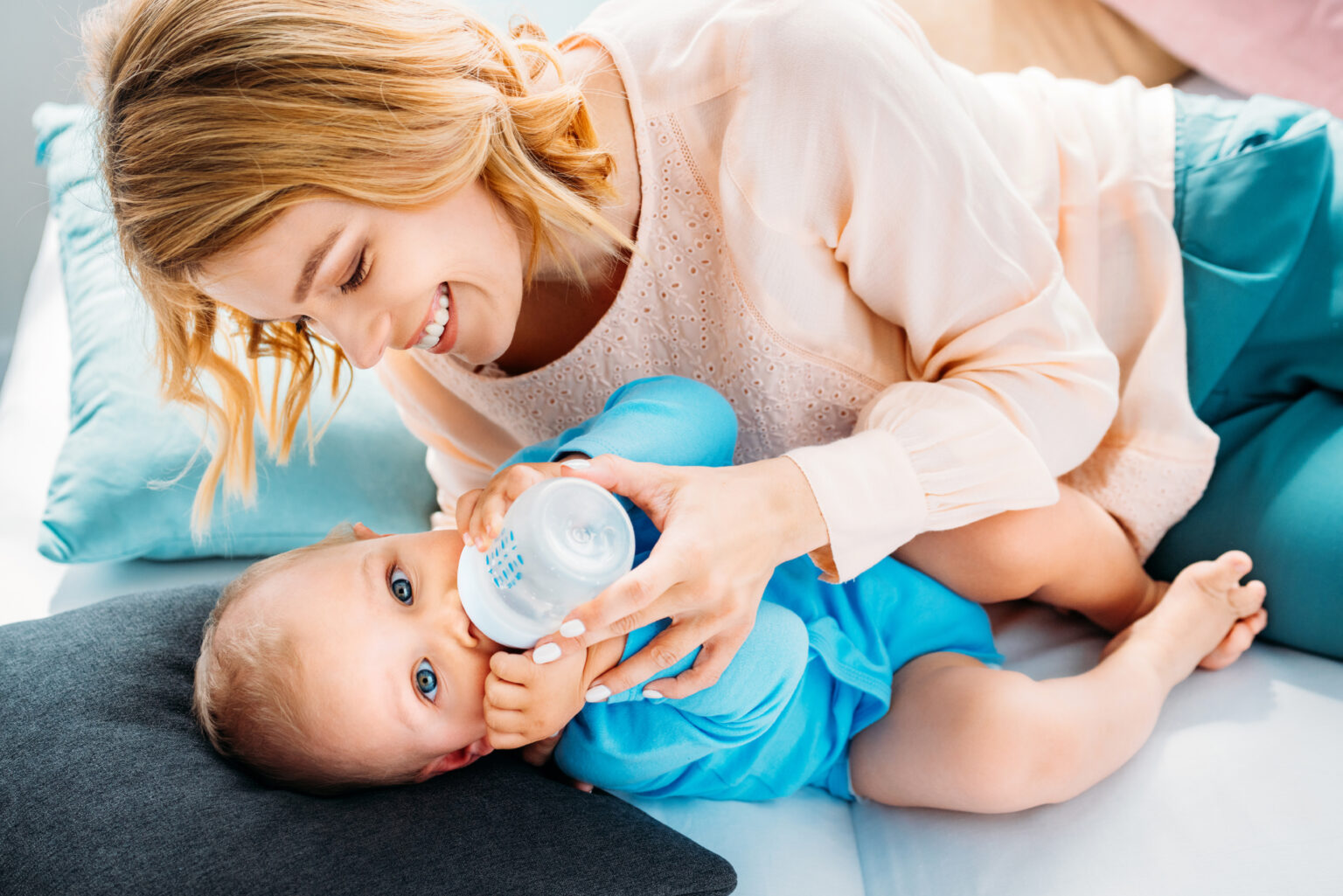 On the 21st of September, 2022, the U.S. Food & Drug Administration (FDA) issued an advisory instructing customers who had purchased Mother’s Touch Infant Formula to immediately cease feeding it to their infants. The advisory was published in accord with Mother’s Touch Inc.’s voluntary recall announcement of their infant formula a week earlier, on September 16, 2022.

The recalled Mother’s Touch Infant Formula was distributed at the retail locations in (at least) Loganton, Kinzers, and Gap, Pennsylvania. The formula was also available for direct purchase on the Mother’s Touch website.

According to the U.S. Food & Drug Administration (FDA), the recalled Mother’s Touch Infant Formula was “not tested to determine if it meets the nutrient requirements for infant formula, and contains label claims for seven nutrients that do not meet the nutrient requirements for infant formula such that consumption of this formula has the potential to cause nutrient deficiencies or toxicity in infants. In addition, the product was not fully tested for the presence of potentially harmful bacteria such as Cronobacter.”

And while no injuries have been reported, failing to meet the strict safety and content standards could have severe health implications for infants who consume the formula, such as nutrient deficiency and infections from Cronobacter bacteria.

As stated by the Centers for Disease Control (CDC) and Prevention:

“In infants, Cronobacter can cause sepsis (a severe bloodstream infection) or meningitis (an infection of the protective membranes that surround the brain). Meningitis due to Cronobacter occurs almost exclusively among infants in the first 2 months of life. Infants with meningitis may develop seizures, brain abscesses or infarcts, hydrocephalus, or other serious complications that can cause long-term neurological problems.”

Caregivers and parents are being advised to discard the Mother’s Touch Infant Formula if already purchased, or return it for a refund, and to contact their personal healthcare provider if concerns over an infant’s consumption of the afore-mentioned recalled product arise.

For questions, comments, concerns, or simply more information for concerned parents and caregivers, individuals can contact the U.S. Food & Drug Administration at this link.

Unauthorized Fish Products Imported from China are Recalled by USDA