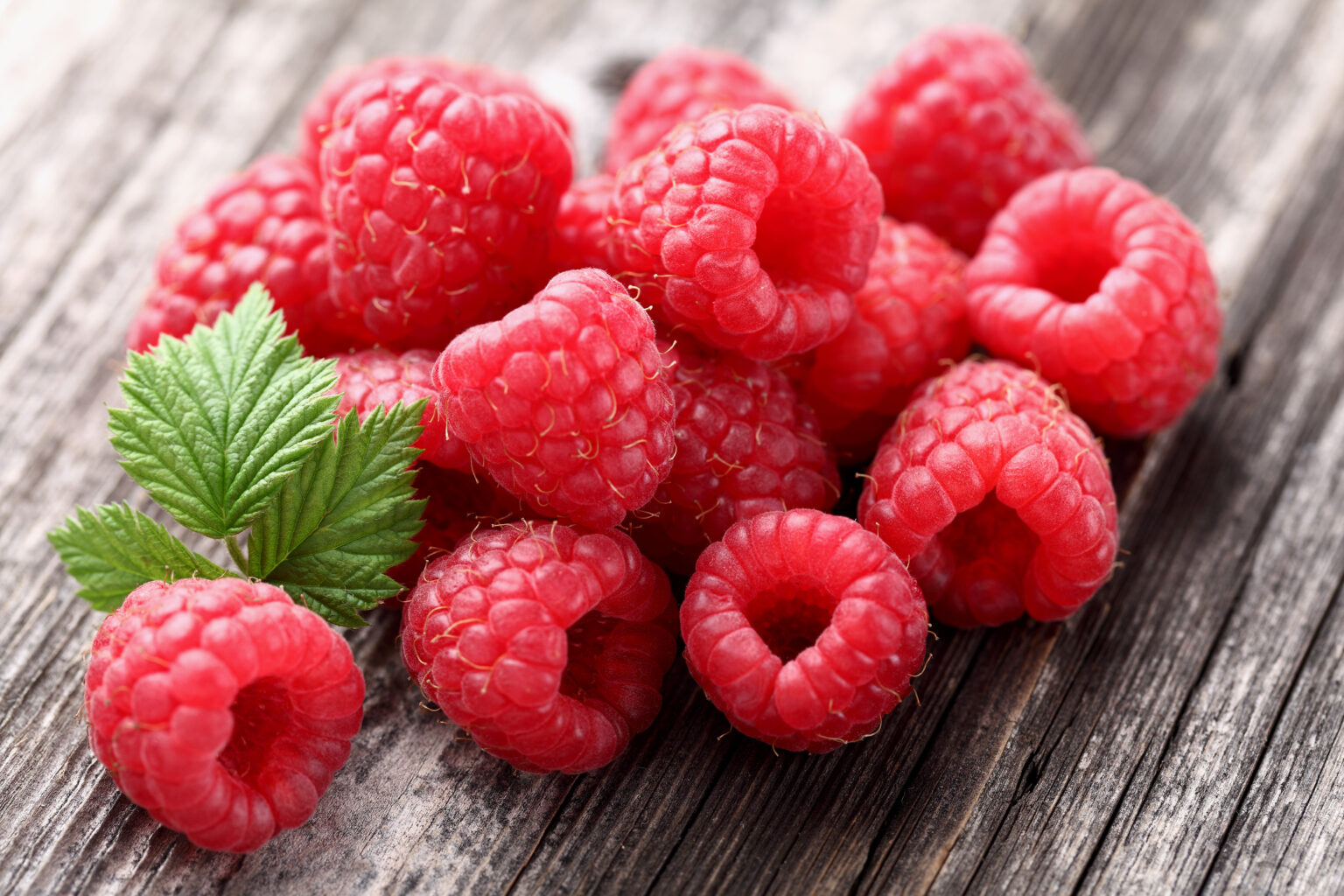 According to the  U.S. Food & Drug Administration (FDA), Hepatitis A is ”… a contagious liver disease that results from exposure to the Hepatitis A virus, including from food. It can range from a mild illness lasting a few weeks to a serious illness lasting several months. Illness generally occurs within 15 to 50 days of exposure and includes fatigue, abdominal pain, jaundice, abnormal liver tests, dark urine and pale stool. Hepatitis A vaccination can prevent illness if given within two weeks of exposure to a contaminated food. In rare cases, particularly consumers who have a pre-existing severe illness or are immune compromised, Hepatitis A infection can progress to liver failure.” Consumers experiencing the prior-listed symptoms which signal Hepatitis A, especially after having consumed James Farms’ Frozen Raspberries, should contact their personal healthcare provider and local public health authorities as soon as possible.

The affected James Farms product is reported to have been distributed to various restaurants, in the states New York, Massachusetts, Rhode Island, Delaware, Virginia, Maryland, Pennsylvania, Connecticut and New Jersey. The recalled James Farm’ Frozen Raspberries have a “Best If Used By” date of 06/14/2024. The product contains the phrase “Product of Chile”, with a Lot Code of CO 22-165 (located on the bottom of package) and UPC Code of 76069501010 (located on the top of package).