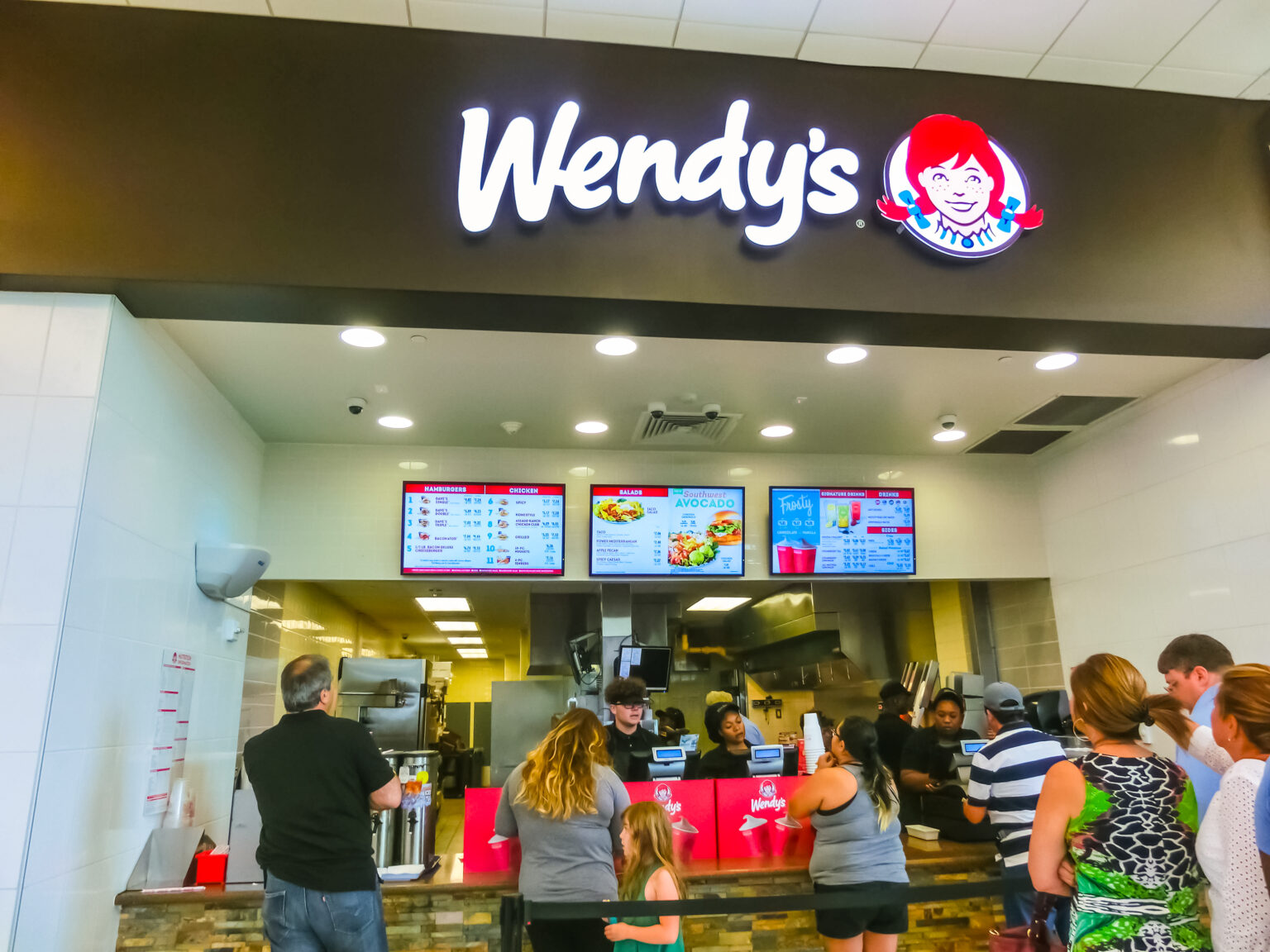 The Wendy’s E. coli outbreak, which has sickened at least 97 people in 6 states (Ohio, Michigan, Pennsylvania, Indiana, New York, and Kentucky), has been particularly potent in the state of Michigan with 58 confirmed cases.
Featured

An outbreak of E. coli O157:H7 infections, which is believed to be connected to romaine lettuce served on Wendy’s sandwiches, has recently spread across several different states, accruing well in excess of 100 cases of illness, and likely many more that have not yet been reported or confirmed. According to the U.S. Centers for Disease Control and Prevention (CDC), the source of this outbreak is still under investigation, however, the available data strongly indicates that romaine lettuce served in Wendy’s sandwiches at various locations was the cause. Of the initial 37 confirmed cases of infection, 10 people have experienced severe symptoms and been admitted to the hospital – that number is growing and seems to be about one-in-four, at least, requiring hospitalization.

Wendy’s has taken the precautionary measure of removing romaine lettuce from their sandwiches in the concerned region – an action that seems to confirm that they, at least, are confident the tainted ingredient is the Romaine lettuce. The E. coli outbreak is still under investigation. For any updates regarding the investigation, visit the CDC’s website.

Earlier his week, August 24, 2022, the national food poisoning lawyers, Ron Simon and Associates Law Firm, in cooperation with the Beasley Law Firm, filled the first lawsuit prosecuting Wendy’s Old Fashioned Hamburgers of New York, LLC, on behalf of a woman from Pennsylvania who fell ill after she consumed one of their hamburgers with contaminated romaine lettuce.

The woman’s case reports that after purchasing and consuming a Baconator and french fries at her local Wendy’s restaurant in Pittsburgh, Pennsylvania, on July 25, 2022, she began to experience food poisoning symptoms, such as severe abdominal pain, nausea, and bloody diarrhea. On July 29th, due to the severity of her symptoms, the woman sought medical care and was admitted to UPMC Magee-Women’s Hospital in Pittsburgh, Pennsylvania. The woman has since been discharged from the hospital, but still continues to recover from the lingering effects of the illness.

The lawsuit seeks to hold Wendy’s and/or the supplier of the tainted product accountable for their apparent negligence, as well as to demand reasonable reparation for the personal injuries and economic costs endured by the woman due to her illness. According to Ron Simon and Associates, Wendy’s and/or its supplier did not follow the necessary practices and regulations to ensure the safety of its food during its preparation, storage, and sale, and thus, is liable for the damages suffered by the victims.