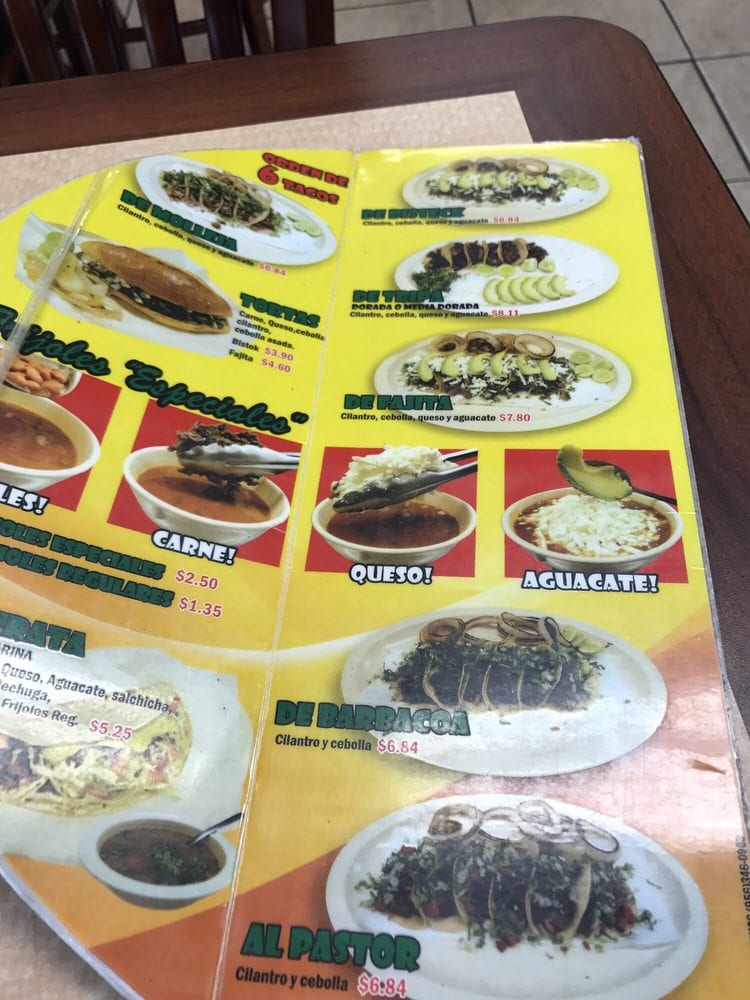 This lawsuit was filed in Cameron County on behalf of Carlos Cardenas and his family who ate at El Rey de Taco on Wednesday, January 30th.  Four members of the family were forced to go to the hospital, and they continue to seek medical treatment at this time.

A copy of the lawsuit is available upon request.

Cameron County Health (CCH), working with Brownsville Public Health (BPH), reported at least 30 illnesses linked to the restaurant, with many of the victims being taken to the hospital.

According to CCH’s administrator, Esmeralda Guajardo, health officials suspect food poisoning. She added “”It’s important for people to understand that it just takes time and we don’t want to create a panic.  People need to seek medical help if they are feeling sick.”

On Thursday morning, both the Brownsville Police Department and BPH were on site at El Rey de Taco.  BPH posted a notice on the door stating: “Effective immediately, this establishment is to remain closed until further notice. No entry is permitted to anyone, unless accompanied by health authority.”

“Our investigation into this outbreak is ongoing.  We intend to work with Cameron County Health to uncover how a dangerous pathogen was introduced into the food at El Rey de Taco. After years of litigating food poisoning cases, we know that these types of outbreaks are completely preventable, and we need to make sure this does not happen to El Rey de Taco customers in the future.”

Mr. Simon and his Houston headquartered law firm have established a El Rey de Taco Claims Center to assist victims in the outbreak.  The Claims Center can be reached toll-free at 1-888-335-4901 or online at  www.elreydeltacofoodpoisoning.com or www.ronsimonassociates.com.

Ron Simon and colleague Tony Coveny, Ph.D., have been featured on NBC, ABC, CBS, CNN, FOX and virtually all other major television networks and print media.  They regularly publish articles about food safety and litigation at www.foodpoisoningnews.com which are read by viewers in over 180 countries.  Together, they have represented over 6000 victims of food poisoning, and have collected over $700,000,000 for their clients.