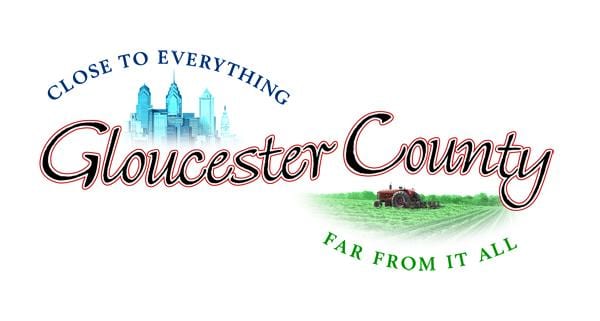 Between June 6 and 8, 2013, several patrons were exposed to salmonella at the Colonial Diner located at 924 North Broad Street in Woodbury, New Jersey.

Due to the restaurant’s location, the Gloucester County Health Department (GCHD) led the investigation and determined that there were at least five salmonella victims who could be epidemiologically linked to the consumption of contaminated food at that location.  All of the victims had eaten at the restaurant from June 6th to June 8th, and five victims provided stool samples which tested positive for the identical strain of Salmonella Infantis.

When GCHD received the reports of salmonella, it immediately sought to determine the source of the outbreak.  The only common food source for the victims was Colonial Diner.

GCHD initiated an investigation into the restaurant’s food handling procedures.  The initial inspection found at least 15 deficiencies which the agency outlined in the Retail Food Inspection Report dated June 21, 2013.  The deficiencies included the following:

Health official Paul Watkins made the following notes about the proposed plan to make food safer at the restaurant:

“The major concern is food preparation and hand washing.  A hand sink was set up with soap and water.  Another hand sink will be added to the other end of the hot/cold sink area.  They will begin recording date, time and internal temps of turkey and other meats during [the] cooking process.  A hand washing in-service will be provided to the staff.  The owner will make sure at least one person trained in ServSafe is on every shift.  The health department will provide training in food prep and keeping areas and types of food separate.”

As a result of the salmonella outbreak, Colonial Diner was subjected to serial inspections on June 27th, July 9th, and July 16th.  On June 27th, a week after the first highly critical inspection, a large number of insects were still present in the establishment, encrusted build-up remained present on the hot line, there was a pool of water on the kitchen floor, and a large number of rusty shelves were encountered in the walk-in refrigerator.

It was not until July 16th, a month after the outbreak, that the restaurant was finally deemed to have come into compliance with health and sanitary standards–with the notable exception that Chef George had yet to take the SafeServ course.

“Unfortunately,” says Simon, “this is another case of a breakdown in the mandated proper food handling and storage guidelines.  In my years of experience, outbreaks at individual restaurants are very often linked to the introduction of human or animal feces into the food, and then the bacteria spreads through cross contamination.  The bottom line is that these outbreaks are always preventable.”