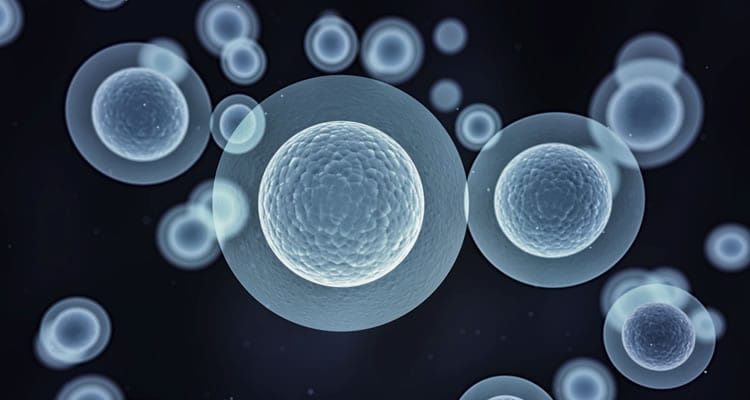 A major national outbreak in 2009 put people on notice that eating raw cookie dough, even from a national manufacturer (Neslte Toll House cookie dough), could be dangerous. In 2009 the CDC identified 90 victims of E. coli O157:H7 in 30 states.  E. coli O157:H7 is the most common form of food-borne E. coli, and sheds Shiga Toxin and leads to serious illness and, in some instances, kidney failure (Hemolytic uremic syndrome, or HUS) and even death.   Then just last year, in 2015, a major recall of flour was initiated after dozen individuals became sick – again from E. coli.  This time people were becoming sick for eating all sorts of bakery goods, often eating raw dough or batter. The CDC eventually identified 63 victims in 24 states.

Whether it is the raw eggs, the flour, or the handling of ingredients without regard for safe food processing and handling guidelines, raw cookie dough remains on the “do not eat” list of foods.

Unfortunately, raw cookie dough is tempting, and has become so popular that now it is advertised in its own right, often as an ingredient in ice cream or at a frozen yoghurt bar.  And it is often children that are the victims, taking a bite just before the cookies are put into the oven or, as we did as kids, eating the left over dough (or batter) from the bowl it was mixed in. Given the risk, officials with the U.S. Food and Drug Administration, and researchers at the Michigan States University Extension, which works to educate the public, are again warning parents to be vigilant – and have recently provided a number of tips to keep kids (and adults) safe from food-borne bacterial infection.  The tips (which come from the Centers for Disease Control and Prevention, or CDC), include some obvious ones:

There are also some less obvious tips:

For more information about bacterial food-borne illness or to discuss an outbreak or a food recall, call the Food Poisoning lawyers at Ron Simon & Associates at 1-888-335-4901.