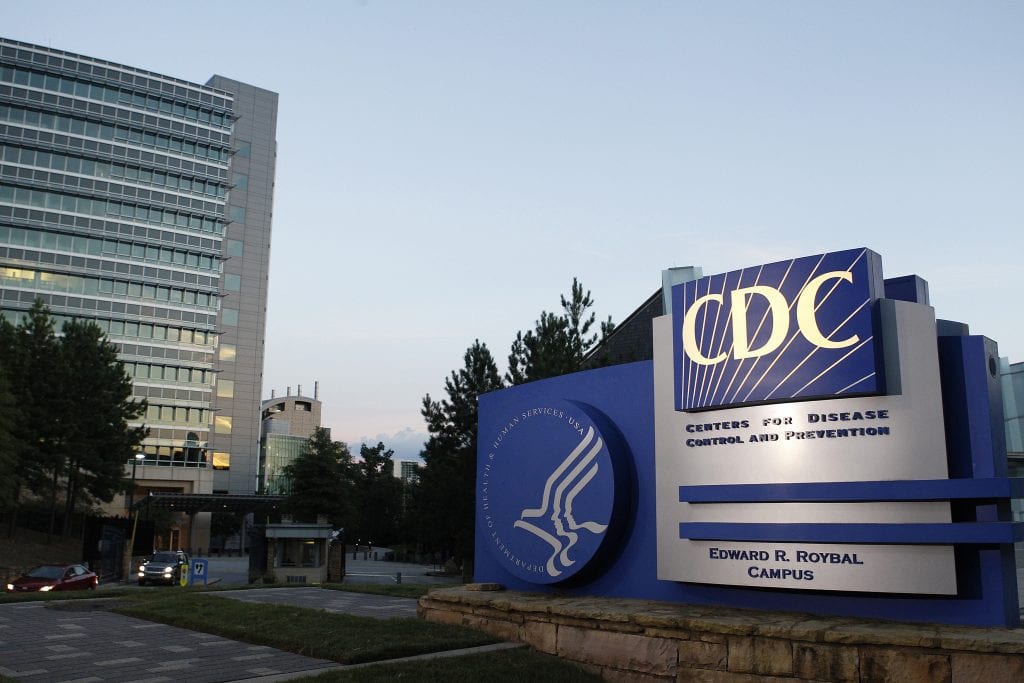 Could the government shutdown affect food safety? When the FDA is responsible for 75%* of the food, you bet!

Let’s put it in perspective. The Department of Health and Human Services (DHHS), which covers the FDA, USDA, and CDC are our shields against disease.  DHHS has about 40,000 furloughed employees right now, meaning they are not working. That is half of the staff of DHHS.  THE CDC has retained just over a third of its workers, the FDA just over half, and the NIH less than a quarter. Those furloughed include epidemiologists, inspectors, chemists, and participants in clinical trials, etc.  When furloughed, these workers cannot perform their life-saving work – as former FDA director Tom Frieden said “whether people are allowed to keep working or not doesn’t actually depend on how important their jobs are. It depends on where the sources of funding come from and whether certain legal definitions are met” adding a=about the shutdown of 2013 that it was “the only time I felt I couldn’t do my job of protecting Americans. It was the really the most anxiety-provoking time because it was like being blindfolded and having one hand tied behind your back.”

During the 2013 shutdown, the furloughed workers were told to turn in their cell phones and not check their emails – that is what being furloughed looks like!

How Does Furloughing Almost Half of the 17,000 Employees at the FDA Impact America?

Routine inspections that catch potential contamination within food preparation areas as well as proper hygiene issues with food handlers have been suspended for lack of funds during the 2018-2019 federal government shutdown. The Food and Drug Administration (FDA) and the United States Department of Agriculture Food Safety and Inspection Service (USDA FSIS) are, for the most part, dependent on federal funds for their operations. While the FDA is considering bringing back 150 employees to inspect some “high risk” operations (about a third of food is considered to be “High risk”), the majority of the inspections are not taking place – at least 160 inspections this week were cancelled.

The high risk foods would include operations making baby food as well as sea food.

Some FDA and USDA FSIS continue to work, without pay, to respond to critical situations such as “monitoring for and quickly responding to outbreaks related to foodborne illness and the flu, supporting high-risk food and medical product recalls when products endanger consumers and patients, pursuing civil investigations when we believe public health is imminently at risk and pursuing criminal investigations, screening the food and medical products that are imported to the U.S.”

However, routine inspections that stem outbreaks before they happen will not occur until funding is restored. Many recalls are issued as a result of these routine inspections, enabling food processors to remove potentially contaminated products from store shelves before they cause illnesses among consumers. This is important when you consider that 1 in 6 Americans, or nearly 50 million people, will get food poisoning this year! That also translates into 300 preventable homicides . . .

The New York Times reports that “F.D.A. inspectors normally examine operations at about 160 domestic manufacturing and food processing plants each week. Nearly one-third of them are considered to be at high risk of causing food-borne illnesses.” Almost half of FDA employees have been furloughed during the shutdown.

Consumers should remain aware of potential health hazards in restaurants and when preparing food at home. Watch for issues such as employees not washing hands, preparing multiple food items on the same surface without proper cleaning, and general hygiene conditions when eating out. At home, heat food to the proper temperatures, also keeping food preparation surfaces and hands clean throughout the cooking and food preparation process.

Can You Image the impact?  In the recent romaine lettuce E.coli outbreak at least 60 people were made seriously ill.  Imagine if the discovery of the source of the E. coli had been delayed a month . . .

*For those wondering, the other 25% is under the USDA.