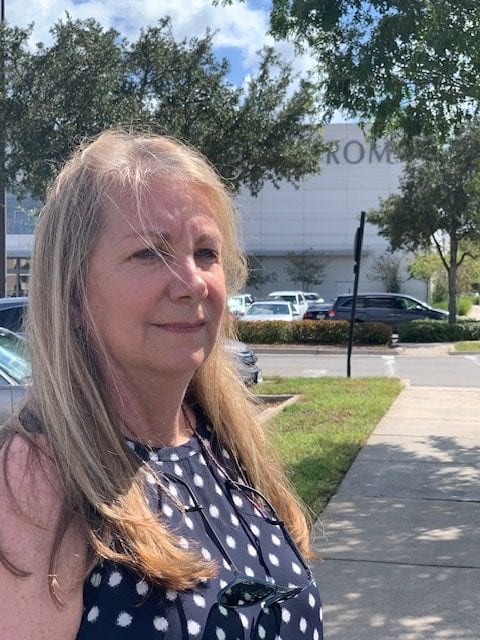 Cyclospora Lawsuits Filed Against  Cooper’s Hawk and Nordstrom’s Bazille by Cyclospora Attorneys as CDC Announces the End of the Multistate Cyclospora Outbreak.

Cyclospora Lawsuits Filed Against  Cooper’s Hawk and Nordstrom’s Bazille By Cyclospora Attorneys as CDC Announces the End of the Multistate Cyclospora Outbreak.

The Centers for Disease Control and Prevention (CDC) and the Food and Drug Administration (FDA) announced on September 30th, 2019, the end of the multistate cyclospora outbreak caused by fresh Mexican basil.

According to the CDC, cyclospora is a microscopic parasite that can cause an intestinal illness called Cyclosporiasis. People can contract cyclospora by ingesting food or water contaminated with the parasite. People of all age groups are at risk of contracting cyclospora but infants, the elderly and people of low immune systems at a higher risk of becoming ill. Symptoms of cyclospora may begin to develop a week or so after ingesting the contaminated food or water. The symptoms may include watery diarrhea, with frequent, sometimes explosive, bowel movements, loss of appetite, weight loss, abdominal pain, bloating, increased gas, nausea, and fatigue. Cyclospora symptoms normally have relapse periods in which they may begin to dissipate only to return, this can happen more than once. The best way to diagnose a person who may be infected with cyclospora is through a stool culture done in a laboratory.

Cyclospora is not endemic to the United States, but because of the growth of imported food from Mexico, Central America, and other Latin American countries, there have been many cyclospora outbreaks in the past couple of years.  For example the McDonald’s Cyclospora Outbreak which took place just last year caused by contaminated salads, the outbreak infected over 500 people, or the Del Monte Cyclospra Outbreak caused by contaminated vegetables trays sold at  at  Kwik Trip, Kwik Star, Demond’s, Sentry, Potash, Meehan’s, Country Market, FoodMax Supermarket and Peapod retail locations in Illinois, Indiana, Iowa, Michigan, Minnesota, and Wisconsin.

At least two lawsuits have been filed against stores that served the Mexican Basil in Jacksonville, including Nordstroms and Cooper’s Hawk.  They were filed on behalf of Holly Green-Pellegrini and Abby Smith.

Tony Coveny PH. D, a Food Safety Lawyer with Ron Simon & Associates representing people affected by the recent basil cyclospora outbreak, stated in a recent News interview “Pay attention to where you source your foods, if it’s coming from outside this country, just assume that some of the safety standards are not being followed and put pressure on the importers to screen the food, test the food. It’s worth doing.”