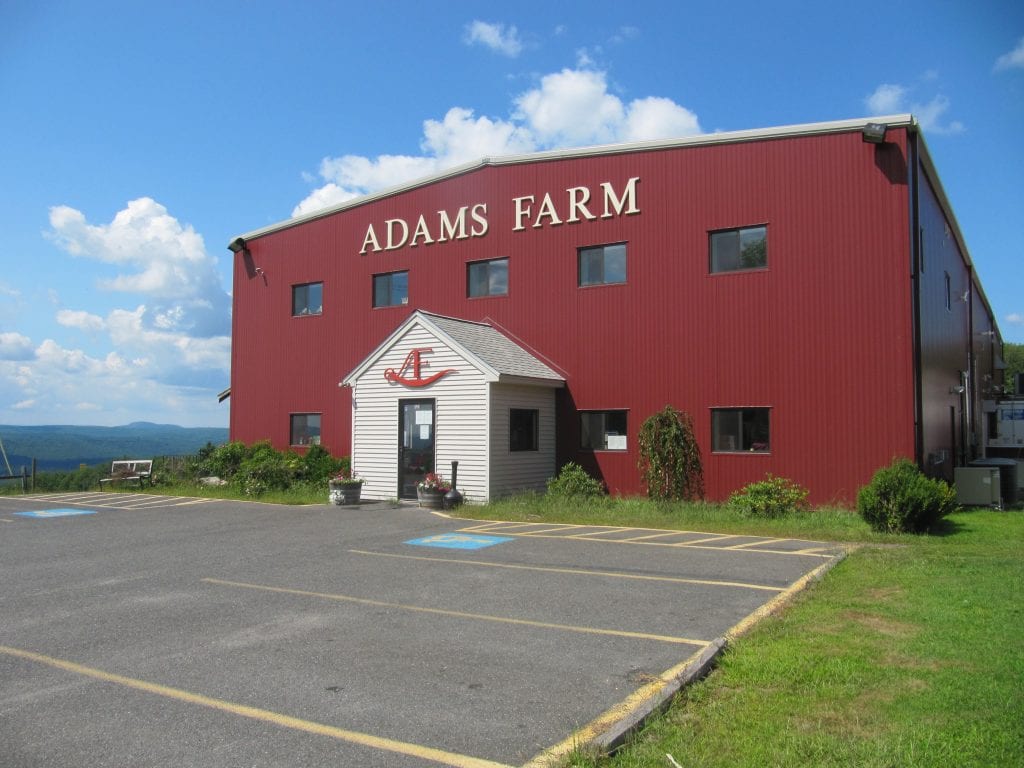 News of another outbreak – not linked to smoothies – emerged in the Eastern United States this weekend. The United States Department of Agriculture (USDA) Food Safety and Inspection Service (FSIS) issued a press release early this afternoon regarding an ongoing outbreak of E. coli O157:H7. The release identifies beef, veal, and bison products from Adams Farm Slaughterhouse, LLC as the source of the outbreak.

On September 16th, FSIS received notification of an investigation of E. coli O157:H7 illnesses. A collaborative effort by the Connecticut Department of Public Health, the Massachusetts Department of Public Health, Centers for Disease Control and Prevention (CDC) and FSIS identified the link between the cluster of illnesses and products from Adams Farm Slaughterhouse.

Based on current information from FSIS, seven individual illnesses associated with the outbreak have been confirmed so far.

The agencies identified cases in Connecticut, Massachusetts, Pennsylvania and West Virginia. The earliest case began on June 27th, with the most recent case identified occurred on September 4th. Investigators identified the source by conducting a traceback investigation, finding that 100% (5 of 5) outbreak patients with available traceback information consumed beef products from Adams Farms Slaughterhouse.

According to FSIS, retail locations, restaurants and farmer’s markets in Massachusetts, Connecticut and eastern New York received direct shipments of the recalled items. However, FSIS notes that some of the products may have been shipped to “neighboring states in the immediate area.”

The contaminated products originated from animals slaughtered on July 15th, 25th and 27th and August 3rd, 8th, 10th, 11th, 17th, 24th and 26th. Further processing and packing of the products occurred between July 21st and September 22nd – as recently as two days ago.

The recall involves an enormous variety of products. The majority of the products, if not all, are listed below; however, consult the official FSIS press release to ensure that you do not have any recalled products in your possession from Adams Farm Slaughterhouse.

*Recalled bison products are all from bison slaughtered on August 17th.