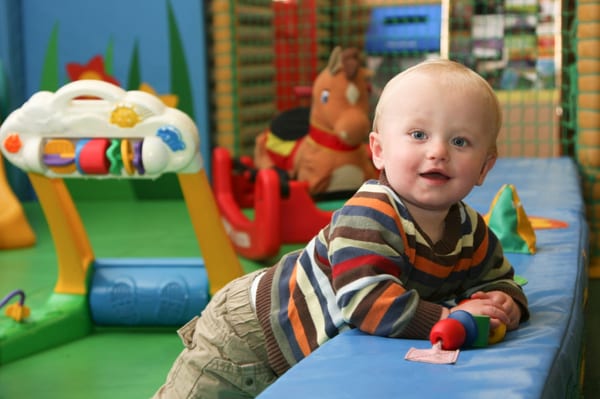 Food Poisoning and Pregnancy: The Deliterious Effects of Food Borne Illness on Pregnancy

Being Pregnant is a Major Change: How does food poisoning and pregnancy relate to immunology?

The primary role of the immune system is to protect its host form attack.  It does this by circulating cells which monitor and respond to foreign invasion.  Pregnancy alters the immune system in fundamental ways which we are only now beginning to understand, and this has enormous implications for understanding food poisoning and pregnancy.  Historically many physicians have compared pregnancy to an organ transplant because the immune cells seem to be called on to work overtime to prevent this “foreign body” form invading the woman’s body.  More recent research, however, seems to point to the immune system going into a state of hyperactivity to allow implantation. Cutting edge research is still engaged in finding out how exactly the body’s immune system reacts to pregnancy. The universally accepted truth, however, is that women are more susceptible to bacterial and viral infections during pregnancy.  According to The Immune System in Pregnancy: A Unique Complexity:

Viral or bacterial pandemics threaten the general population; however, there are special populations, such as children and pregnant women, which may be at a higher risk and more susceptible to or more severely affected by infectious diseases.

As a perfect example of the impact of food poisoning on an altered immune system, one only has to look at Listeria.  Pregnant women are 10 times more likely to acquire Listeria than are non-pregnant women – with Hispanic women 24 times more likely! Listeria also passes the blood-block membrane and can cause seizures, blindness, and paralysis.

But in addition to being more susceptible to some pathogens, pregnant women also have difficulty treating some illnesses due to the limited number of pregnancy approved drugs on the market, such as antibiotics and anti-parasitic medications.

The Pathogen is Also Highly Relevant: Not All Pathogens Affect Pregnancy Equally

This is not to say that all food poisoning is equal – food poisoning can be acquired by ingestion of bacteria (such as salmonella, E. coli, campylobacter), chemicals, viral pathogens (such as Norovirus) or a parasite (think Cyclospora).  Each can take its toll in a different way.  The most dangerous, perhaps form the point of view of still births and miscarriages, is a direct invasion such as in the case of Listeria – just look at the entire page dedicated to this disease and pregnancy by the Centers for Disease Control and Prevention.  Listeria is one of the few bacteria (viruses also do this) that passes the neonatal block and gets to the placenta (the baby) causing miscarriages, still births and myriad other labor problems, such as premature birth (which is the leading cause of infant mortality).  The CDC warns women to avoid soft cheese, cookie dough, raw fish, and any unpasteurized product (like many juices).

But there are indirect impacts as well. Dehydration can cause severe problems for pregnancy – in fact, according to Sharon Phelan, MD, a professor of obstetrics and gynecology at the University of New Mexico, dehydration is the most serious threat to fetal health.  . Placental insufficiency can be a direct result of dehydration.

In addition, gastroenteritis, or inflation, has been determined to deleteriously impact fetal development.  According to research by Dr. Gil Mor, Paulomi Aldo and Ayesha Alvero, in The Unique Immunological and Microbial Aspects of Pregnancy, found in Nature, maternal inflammation, often associated with a viral or bacterial infection, can stunt fetal development.  In fact, while inflammation may help implantation, in the second half of pregnancy, anti-inflammatory cells and molecules prevail during pregnancy.

Pregnancy is hard to study due to prohibitions on the use of pregnant women in clinical research.  Most women know this from the fact that there are so few drugs that are approved for pregnant women.  Often women become ill and they cannot take traditional antibiotics due to limited clinical research on the impact of such an antibiotic on fetal development.

In addition, it can be difficult to definitively state that a pathogen caused a miscarriage or still birth when these tragic occurrences happen routinely for other reasons.  There are times when drawing a definitive conclusion is possible, such as following a placental culture that demonstrates the presence of Listeria.  But the DIRECT impact of other pathogens, such as a parasite or a virus such as Norovirus on premature labor, miscarriages, and still births is simply too nuanced. While indirect impacts are clear, direct causal factors remain the purview of medical professionals on a case-by-case basis.

Dr. Tony Coveny is a former professor and an infectious disease attorney.