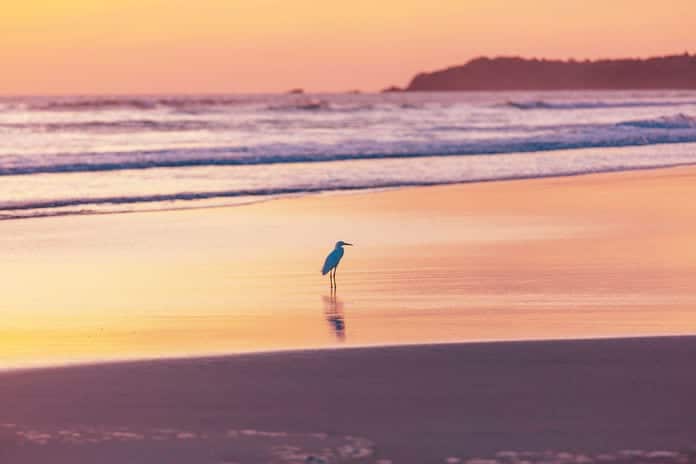 "A couple in Palm City, Florida, has died from complications of hepatitis A infections. " © PixelRockstar.com
Featured

Food Poisoning: 2 deaths in Florida amid hepatitis A outbreak

A couple in Palm City, Florida, has died from complications of hepatitis A infections. The man and woman, both age 62, displayed flu-like symptoms in the days leading up to their deaths. In addition, eight other people have been diagnosed with hepatitis A in Martin County, and the county has been determined to be a high-risk area. The two who died and the others who became ill are all part of the growing hepatitis A outbreak in Florida.

The Florida Department of Health has labeled the situation an outbreak, as more than five people have become infected with the same illness. In fact, there have been almost 1,000 cases of hepatitis A in 30 counties throughout the state of Florida in 2019. There have been eight confirmed deaths in the state since 2018. Health officials are urging people to get a hepatitis A vaccine if they have not already. In February 2019 alone, 98% of the people infected with hepatitis A had not received the vaccine.

Hepatitis A is usually spread through the consumption of food and water contaminated with fecal matter. A person can unknowingly ingest the hepatitis A virus as the food and drink is typically contaminated by small, undetectable amounts of stool from an infected person.

The Centers for Disease Control and Prevention (CDC) describes hepatitis A as a self-limited disease that does not result in chronic infection. Most adults with hepatitis A have symptoms that include fatigue, low appetite, stomach pain, nausea, and jaundice, and that usually resolve within 2 months of infection; most children less than 6 years of age do not have symptoms or have an unrecognized infection.