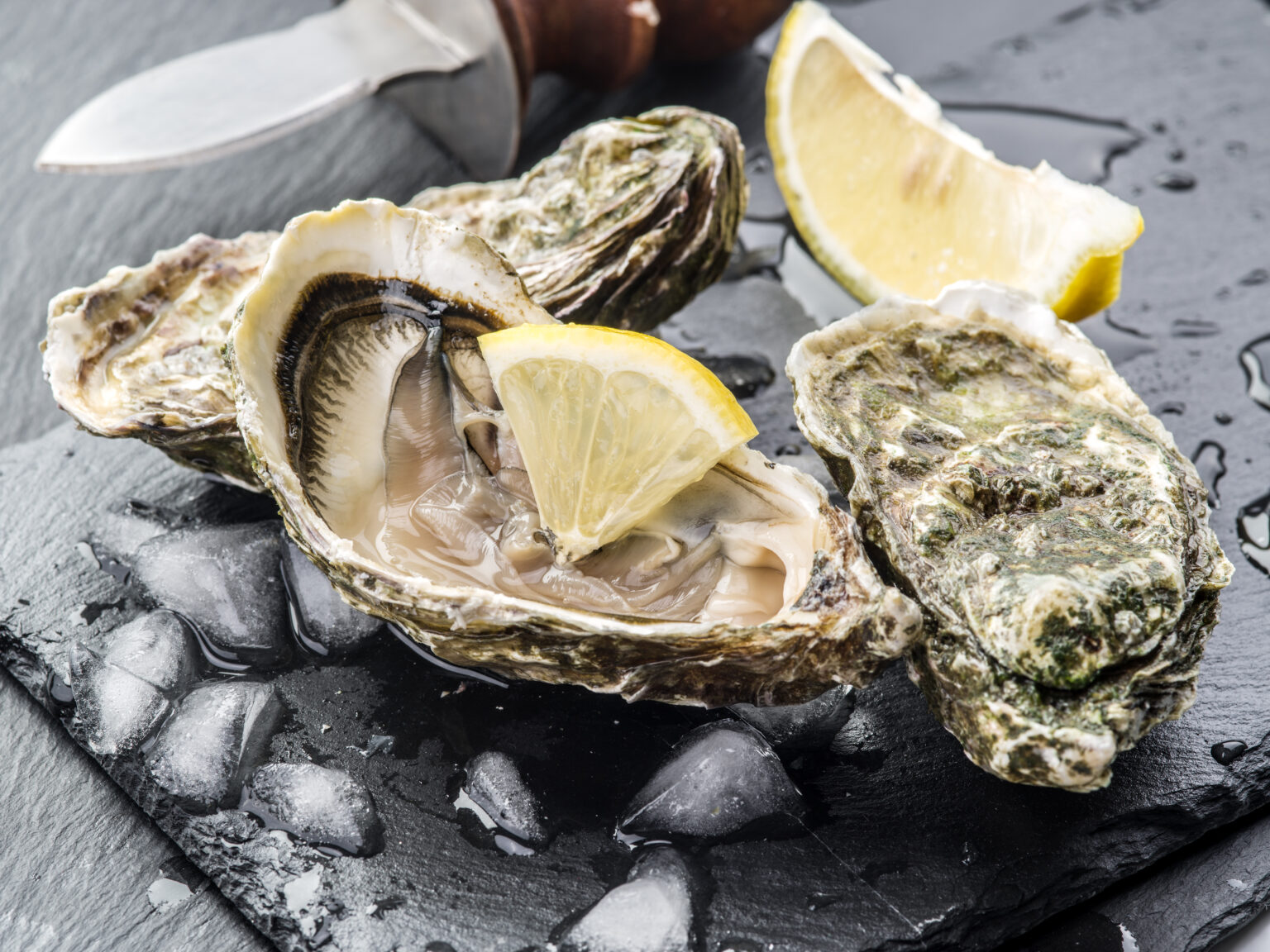 There are two types of people in this world. The first hate oysters, and avoids them at all costs, primarily because of their texture and (some say) lack of taste. On the other hand, the other will pay all the money in the world to eat oysters and consume them whether raw, baked, or charbroiled. The problem is, raw oysters, and other raw foods can contain harmful bacteria. Some major bacteria found in these products include E. coli, Listeria, Salmonella, and in the case of raw oysters, Vibrio.

What is Vibrio? According to the CDC, “Vibrio naturally live in coastal waters where oysters live. Because oysters feed by filtering water, Vibrio and other harmful germs can concentrate in their tissues.” Because consumers cannot control or know if their raw oysters are contaminated with this bacteria, it is always preferrable to cook these bacteria to safe temperatures, and only order fully cooked oysters at restaurants that serve them. Short of that, ordering fresh oysters rom cold region and making sure they have kept on ice, is important. While many oysters may have Vibrio bacteria, in low enough doses many people can safely consume them – but oysters that are not kept cold gives the Vibrio the chance to multiply, increasing the dose of the harmful bacteria..

Although eating oysters is the most common way someone becomes ill with Vibrio, some other ways include:

Though most of the time Vibriosis isn’t life-threatening, there are certain people who are more susceptible to becoming severely ill. Groups such as younger children and older adults, the immunocompromised, and others who suffer from chronic health issues are those who are at the most risk. Vibrio bacteria are potentially deadly, as the CDC reports, “As many as 1 in 5 people with a Vibrio vulnificus infection die. This is because Vibrio vulnificus infection can lead to bloodstream infections, severe skin blistering, and limb amputations.”

Symptoms to be on the lookout for after consuming raw oysters, or being in or near the ocean, include watery diarrhea, nausea, vomiting, fever, and chills, and thereafter leg or arm pain, joint pain, or a continued high fever or headache. If someone experiences these symptoms after eating oysters, or have a wound that has come into contact with the sea and its infected, it is important to contact their health provider immediately. It is also vital that if a person does become ill with Vibriosis, it is also reported to the Health Department, so that a potential food poisoning outbreak can be averted or a warning posted/beach closed.

Oysters have a long history of being the source of food poisoning illnesses and outbreaks, so if a person can live without them, it is best not to eat them.

What Foods are Most Likely to Cause Food Poisoning?