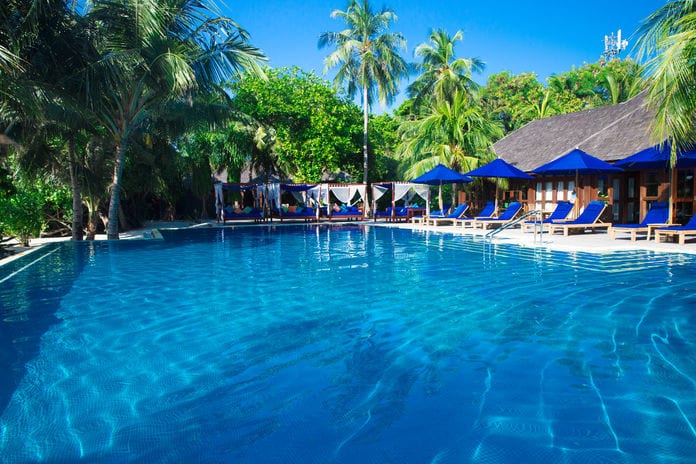 Legionnaires Lawyer Speaks Out as 61 Likely Victims are Identified in the Sheraton Atlanta Hotel Legionnaires Outbreak.

Sheraton Atlanta Hotel, a downtown hotel located in Atlanta, GA, has been linked to a legionnaire’s disease outbreak which has infected at least 61 people and caused one death.

On Wednesday August 8th, Nancy Nydam, director of communications at the Georgia Department of Public Health (GDPH) officially announced the death of Cameo Garret. Miss Garret, who was only 49, attended a conference at the Sheraton Atlanta Hotel on June 29th. It was reported that she died from a coronary artery disease that had been aggravated by Legionella pneumonia. According to the GDPH, 12 cases of legionnaire’s disease have already been lab-confirmed.  But the same report states that 61 people have are probably infected.  In some instances, lab work is pending.

The GDPH has stated that the source of the outbreak, which affected guests who visited or stayed at the Sheraton Atlanta Hotel between June 12 and July 15, has not yet been identified. As a result of the outbreak the hotel has voluntarily closed its doors until the source of the legionella has been located and properly handled. Ken Peduzzi, the general manager of the hotel wrote, in a Facebook post, on July 16th

“The health and safety of our guests is our greatest priority, and we are working closely with public health officials and outside experts to conduct testing to determine if there is Legionella bacteria present.”

Legionnaire’s disease is a form of a-typical pneumonia caused by any type of Legionella bacteria, which is normally found in a water source. The bacteria can contaminate hot water tanks, hot tubs, as well as the cooling towers of large air conditioners. From there, it can spread to guests at a resort or hotel easily.

Recent Legionnaires claims against Graceland, in Memphis Tennessee, and a Legionnaires Outbreak at Disney Land  in California, became public.  According to Legionnaires Lawyer Ron Simon, the most common source of Legionnaires “at hotels or resorts tends to be a pool, hot tub, or air conditioning system.”

Legionnaires Lawyer Ron Simon, has released a statement calling on all who believe they have been exposed to legionella bacteria to seek medical attention as soon as possible as complications with legionnaires disease may lead to respiratory failure, septic shock, and acute kidney failure.