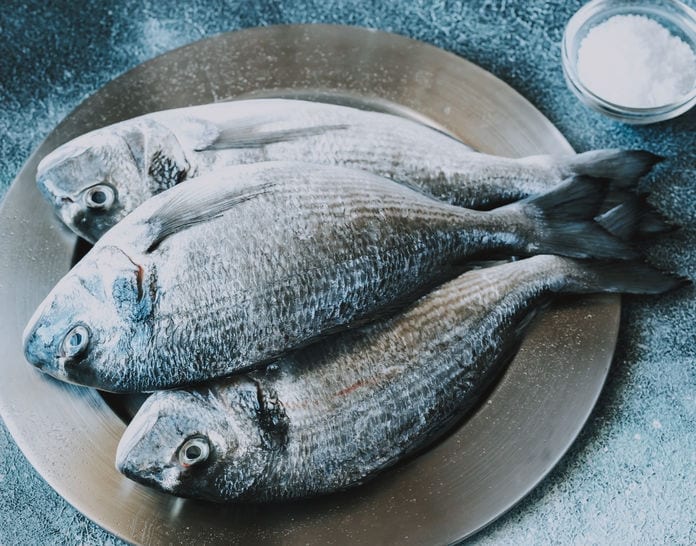 Mercury Poisoning in Fish: Most Sources of Mercury No longer a Threat

Before scientists fully understood the toxicity of mercury, many people suffered the harmful effects of mercury exposure. Mercury was in thermometers, cosmetics, paints,  and,  believe it or not, used for hat making!

What folks at the time did not understand was how little mercury is needed to cause health problems. Today, mercury is not in our thermometers (and we have the Weather Channel app), not in our Burt’s Bee lip balm, not in most new paint on the market, or used in hat making; however, it is in our fish. Although scientific discoveries have helped reduce our exposure to this toxic metal in our daily to day lives, we still are at risk of mercury exposure from our diets. Especially when those diets include fish.

Consumption of contaminated fish is the primary cause of mercury exposure in the United States. Factories and coal-burning power plants emit air pollutants, sometimes including mercury.  The pollutants settle in streams, lakes, and oceans and become part of the food chain when the primary consumers absorb/ingest the small particles of mercury. As consumption works up the food chain, the mercury bioaccumulates. This means large fish like tuna and swordfish have the highest concentrations of mercury in their bodies.

Avoiding species of fish at the highest risk for being overly contaminated is a great way to reduce your risk of overexposure. King mackerel, swordfish, and tuna are some of the top mercury-containing fish. Crabs, flounder, salmon, and sardines have lower concentrations, so they are typically safer to consumer more regularly.

The FDA is not able to inspect all of the fish imports. Although the FDA has protocols and standards for foreign producers to follow and uphold, you should buy American fish, where safety standards are stricter.