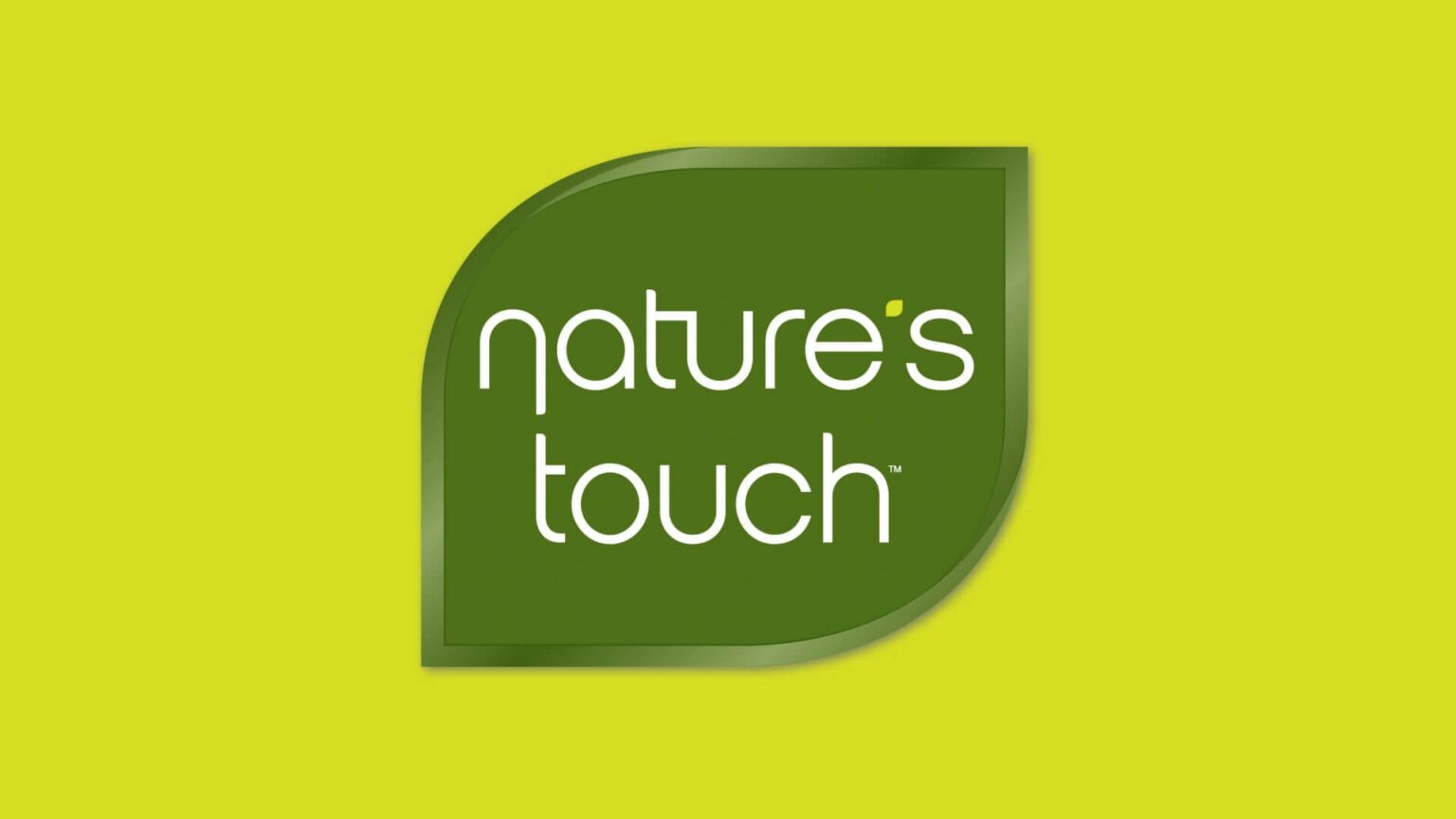 Nature's Touch has recalled its Organic Berry Cherry Blend, sold exclusively at Costco warehouses, after it was linked to an outbreak of Hepatitis A.
Canadian Food Inspection Agency (CFIA)

Nature’s Touch is recalling its “Organic Berry Cherry Blend” after it was linked to an ongoing Hepatitis A outbreak in Canada. Costco is the exclusive retailer of the blend of frozen organic strawberries, blackberries, cherries, blueberries and raspberries.

Contamination of US Products “Under Investigation” by Manufacturer

There has only been a recall notice posted on Costco’s Canadian website; no such notice has appeared on the company’s US webpage.

Nature’s Touch representatives, however, are not ready to say that the contaminated berries did not make their way into stores and houses in the United States. In a statement to Fortune Magazine, a Nature’s Touch spokesperson said “there is an ongoing investigation as to whether any of the ingredients in this blend could have been added to any products destined for the U.S.” He continued, saying that the company has “very little distribution, if any, of common ingredients under investigation, but we obviously want to be absolutely certain.”

The Canadian Food Inspection Agency (CFIA) issued a Class I Food Recall Warning on April 15th for 1.5 kg (3.3 lb) packages of Nature’s Touch Organic Berry Cherry Blend with “Best Before” dates up to and including March 15, 2018. The recalled product is marked with UPC number 8 73668 00179 1.

The Recall Warning indicates that the product was distributed to stores in the following five provinces:

According to the CFIA, its “findings during the investigation into a foodborne illness outbreak” triggered the recall. The agency is actively working to verify “that industry is removing recalled product from the marketplace.”

The agency is continuing to conduct a food safety investigation, which may lead to the recall of other products.

The Public Health Agency of Canada (PHAC) released a public health notice on the same day the CFIA announced the product recall. The notice states that the Agency is “collaborating with federal and provincial public health partners” in investigating the ongoing Hepatitis A outbreak.

The notice states that Nature’s Touch Organic Berry Cherry Blend, the product subject to the recall, had been linked to the outbreak. The blend was “sold exclusively at Costco warehouse locations in Ontario, Quebec, New Brunswick, Nova Scotia, and Newfoundland and Labrador.”

Although the manufacturer distributed the product to Costco warehouses in five provinces, only three of the five have confirmed outbreak cases of Hepatitis A to date. Currently, there are 12 known cases confirmed to be part of this outbreak, with the vast majority – nine cases – reported in Ontario. Two of the other three cases were reported in Quebec, with the 12th and final case confirmed in Newfoundland and Labrador.

The average age of individuals infected with the outbreak strain of Hepatitis A is 37 years old, and a slight majority of those infected (58%) are male. 25% of the cases have been hospitalized.