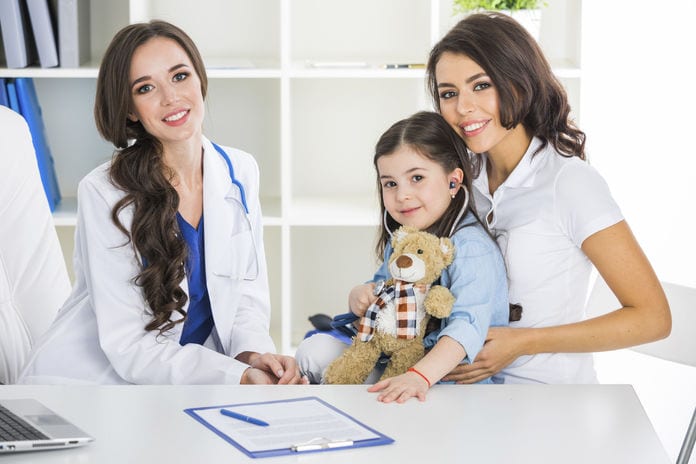 a new report from the CDC states that from 2016 to 2019, foodborne illnesses are on the rise with a 15% increase
Featured

The Hospital for Sick Children (HSC) Pediatric Center in Northeast Washington, DC, has identified three patients who have tested positive for norovirus during the first week of April 2019. The number of patients becoming ill from a common exposure meets the Centers for Disease Control and Prevention’s (CDC’s) definition of an outbreak.

No additional illnesses have been reported since the initial three reports. The Pediatric Center staff has been advised to take precautions and visitor limitations have been put in place, to help curb the spread of the highly contagious norovirus  infections.

According to one Norovirus attorney:

“Traditionally, norovirus is spread when an infected person touches foods or surfaces that then contaminate food, and the victim ingests the food.  Norovirus follows the fecal-oral route, traditionally, and is highly contagious.”

Hospital officials are working with the D.C. Department of Health to determine the cause of the norovirus outbreak within the children’s hospital. All cases were reported to have begun on the second floor of the Pediatric Center.

The CDC advises that there are many different types of norovirus. Having contracted it once does not protect someone from becoming sick again, after being exposed to a different type. Norovirus can be contracted by eating food or drinking liquids that are contaminated with norovirus, touching contaminated surfaces and then putting fingers in the mouth, or having direct contact with someone who is infected with the virus. This type of transmission can occur when sharing food or eating utensils with the infected person.

People who are infected with norovirus can feel extremely ill and the vomiting and diarrhea can lead to dehydration. Symptoms can include a decrease in urination, dry mouth and throat, and feeling dizzy when standing up. Dehydrated children suffering from norovirus may cry with few or no tears and become unusually sleepy or fussy.