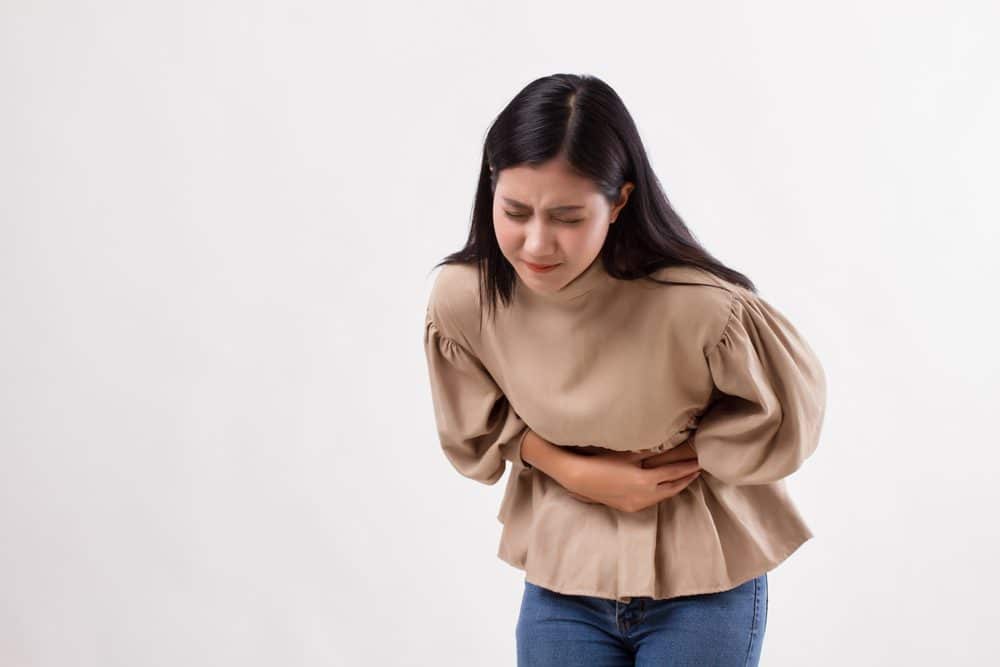 Georgetown University of Washington, DC, is currently undergoing a norovirus outbreak. The norovirus is commonly attributed to the flu because of its similar symptoms, but it is a different virus than influenza. Norovirus is the most common cause of foodborne illnesses in the United States today. This is due in large part to the fact that norovirus is extremely contagious. It can be transmitted through air-borne droplets and through feces of an infected person. Norovirus outbreaks occur most commonly in commercial food settings when infected employees handle ready-to-eat food or food after it is cooked with their bare hands.

According to the U.S. Centers for Disease Control (CDC), once you become infected with norovirus, “you can shed billions of norovirus particles that you can’t see without a microscope…[and] only a few norovirus particles can make other people sick”. Norovirus causes inflammation of the stomach, called acute gastroenteritis. People typically begin to experience symptoms of norovirus within 12 to 48 hours of being exposed. You are most contagious when you are actively experiencing symptoms such as vomiting, diarrhea, nausea, and stomach pain, as well as for several days after you recover from these symptoms. However, there are studies which indicate that you can remain contagious for two weeks or more after recovering from the symptoms of norovirus.

Georgetown University became aware of the outbreak when a dozen students reported symptoms of foodborne illness, on September 21, 2021. Georgetown University’s VP & Chief Public Health Officer, Ranit Mishori, reported that “testing from two samples revealed that the illness was caused by norovirus”. To date, nearly 100 students have reported symptoms consistent with norovirus. The University awaits the results of additional tests. In the meantime, the University is working diligently to sanitize living quarters and common spaces. Around 15 students were transported to area emergency departments with a subset of those being given intravenous rehydration, but no students required hospitalization.

If you experience any of these symptoms it is important to not prepare food for others until a few days after your recovery. In addition, in order to prevent the spread of norovirus in your household, practice excellent hand hygiene, clean surfaces regularly, and handle and wash laundry carefully with hot water and detergent.