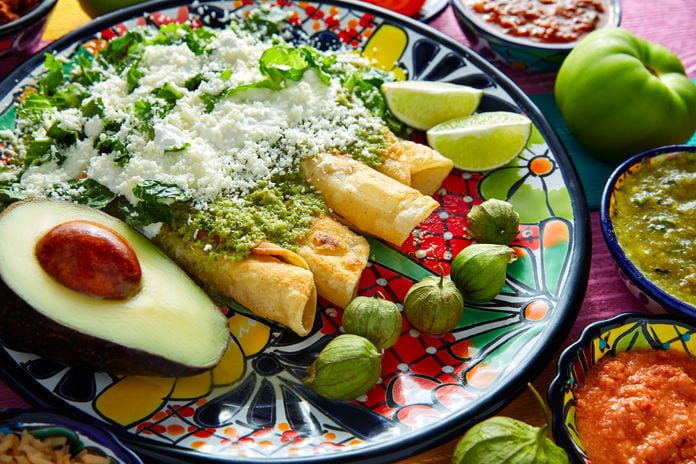 On the Border restaurant in Jonesboro, Arkansas, Linked to Hepatitis A

Northeast Arkansas has experienced multiple hepatitis A outbreaks since February 2018. The most recent incident involves an employee of On the Border restaurant in Jonesboro, Arkansas, who tested positive for the virus.

Consumers who ate at the On the Border restaurant, located at 2324 Red Wolf Blvd in Jonesboro, between December 13 and December 27, 2018, may have been exposed to the employee who tested positive for hepatitis A. The contagious liver disease that results from infection with the hepatitis A virus is usually spread when a person ingests tiny amounts of fecal matter from contact with objects, food or drinks contaminated by the feces (stool) of an infected person.

Arkansas Department of Health officials have investigated 237 cases of hepatitis A since February 2018. Two of those infected people died. Greene, Craighead, and Clay counties have had the most cases, and there have been cases in Arkansas, Cleburne, Cross, Independence, Jackson, Lawrence, Lee, Logan, Mississippi, Monroe, Phillips, Poinsett, Randolph, Sharp, and White counties as well.

Typical symptoms of hepatitis A include fever, fatigue, loss of appetite, nausea, vomiting, abdominal pain, dark urine, clay-colored bowel movements, joint pain, or jaundice (yellowing of the skin or eyes). It can range in severity from a mild illness lasting a few weeks to a severe illness lasting several months. Up to one in three adults who are infected with hepatitis A are typically hospitalized. Death due to hepatitis A is rare but is more likely in patients with other liver diseases (like hep B or hep C).

Restaurant employees in Arkansas must follow Arkansas Department of Health protocols for handwashing and glove use, and employees are not to return to work until they are no longer sick. Food safety procedures must be followed closely to avoid infection and contamination.