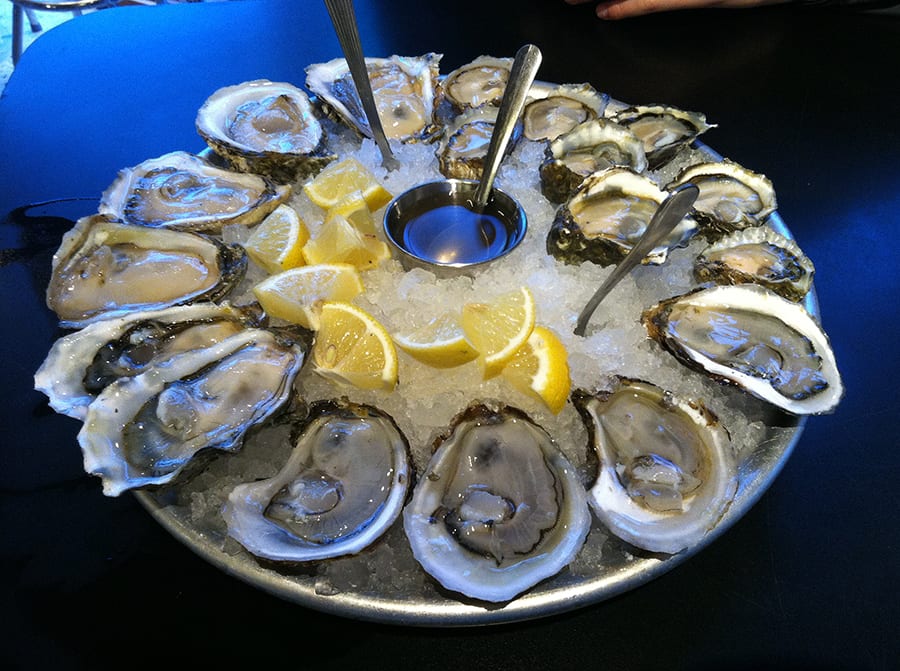 Seattle-King County Public Health (SPH) has announced it is investigating a cluster of illness associated with consuming raw oysters – which can be the source of food borne illness if not handled properly. SPH was called in on January 9, 2017 after four individuals reported sickness consistent with food borne illness.  The four had eaten raw oysters at Taylor Shellfish, located at 124 Republican St. in Seattle, on the fourth of January. Environmental health inspectors were sent to the restaurant on January 11th as part of the SPH investigation, but found nothing that could conclusively link the victims’ illnesses to consumption of food at  Taylor Shellfish.  In addition, no other cases have been identified that could provide greater clarity as to the source of the illnesses.   The SPH investigates all potential outbreaks in an effort to keep the public safe and to minimize outbreaks of food borne illness.

If you or a family member has been diagnosed with food poisoning and you would like to explore pursuing a legal claim, contact a listeria lawyer at Ron Simon & Associates for a free case evaluation by calling 1-888-335-4901 or filling out our free case evaluation form.