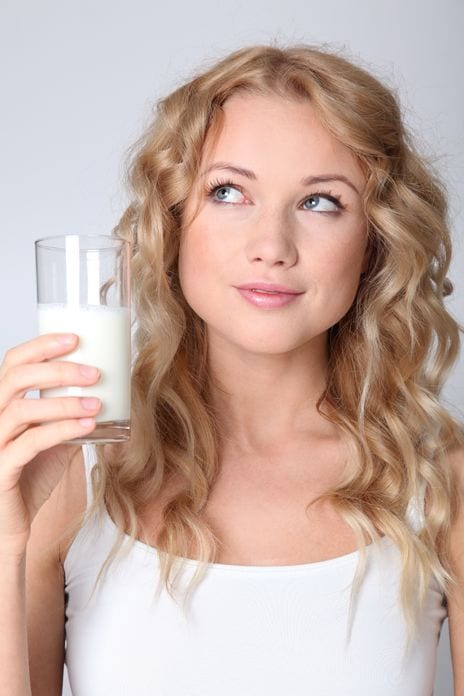 The Dangers of Unpasteurized Products: Dairy Lead the Way in Food Borne Illness

When we discuss unpasteurized products, we are usually referring to dairy products like cheese and milk as well as juices.   There have been a number of high-profile outbreaks linked to unpasteurized juices, such as the 1996 Odwalla outbreak, but the majority (in terms of numbers) are related to dairy. Between 1993 and 2012, there were at least 127 separate outbreaks related to unpasteurized yogurt, milk, ice cream,  and cheese.  In these unpasteurized daily outbreaks alone the Centers for Disease Control and Prevention (CDC) identified about 2000 victims with nearly 150 hospitalizations. But the actual number of sick individuals likely exceeded tens of thousands as only a small portion are ever identified as such.

Unpasteurized dairy products are especially dangerous, coming from cows, goats and sheep because the milk is dispensed is such a way as to facilitate contamination with fecal material, which is how the dairy become contaminated.   Bacteria or viruses, such as Hepatitis A, Salmonella, E. coli, Listeria, Yersinia, Campylobacter, Norovirus, or even a parasite, like Cyclospora, can get into the milk which is then consumed or used to make ice cream, yogurt, butter, or cheese.  In fact, according the Journal of Emerging Infectious Diseases, 23:6. June 2017, Daily is responsible for nearly a very large number of food borne illnesses each year, and “If the percentages of unpasteurized milk and cheese consumers were to double, the number of illnesses would increase by an average of 96%, and the number of hospitalizations would increase by 104%.”

Another way of putting it is that unpasteurized products are 840 times more likely to make a person sick that those same products pasteurized.

What is Pasteurization and Why does it Prevent Food Poisoning?

Pathogens like Hepatitis A, Salmonella, E. coli, Listeria, Yersinia, Campylobacter, Norovirus, or even a parasite, like Cyclospora, are killed when a food product is heated or cooked to the appropriate temperature.  This was discovered over time, with pasteurization of milk originally used to prevent the spread of tuberculosis.  TO treat the spread of tuberculosis, milk was heated to a relatively low heated temperature  for a lengthy period of time – this was replaced by a high temperature, low period of time by the end of the 19th century.

While heat affects each pathogen differently, in bacteria heat forces a change of the single-cell organisms shape in a process that is called denaturing.

Case in Point: Unpasteurized milk from Pennsylvania farms may be contaminated

The Pennsylvania Department of Agriculture has issued warnings about unpasteurized milk products that may pose a health hazard if consumed. Raw milk products from Miller’s Biodiversity Farm in Lancaster County may contain a strain of Brucella abortus (RB51). One consumer in the state of New York has been diagnosed with a case of RB51 related to the unpasteurized milk. In addition, unpasteurized cow’s milk from Lone Oak Farm in South Mahoning Township may be contaminated with listeria monocytogenes.

Although no illnesses have yet been reported by consumers who drank the Lone Oak Farm unpasteurized milk, anyone has purchased it should not drink it. The potentially contaminated milk is sold in glass, half-gallon containers at The Hatchery in Punxsutawney and Brookville. Pennsylvania Department of Agriculture warnings regarding potential listeria contamination pertain to containers of unpasteurized milk with a sell-by date between December 17, 2018, and December 24, 2018.

The Centers for Disease Control & Prevention (CDC) has confirmed the RB51 illness related to the raw milk products at Miller’s Biodiversity Farm. People who have been affected by RB 51 may develop flu-like symptoms, fever, sweats, headaches, back pain, and physical weakness. Listeria monocytogenes can cause listeriosis, an illness with symptoms that include fever, muscle aches, nausea, and diarrhea.

For more information about the health risks involved in these and other raw milk products and to learn more about your legal options if you have become ill after consuming unpasteurized milk, please contact the food poisoning lawyers at 1-888-335-4901