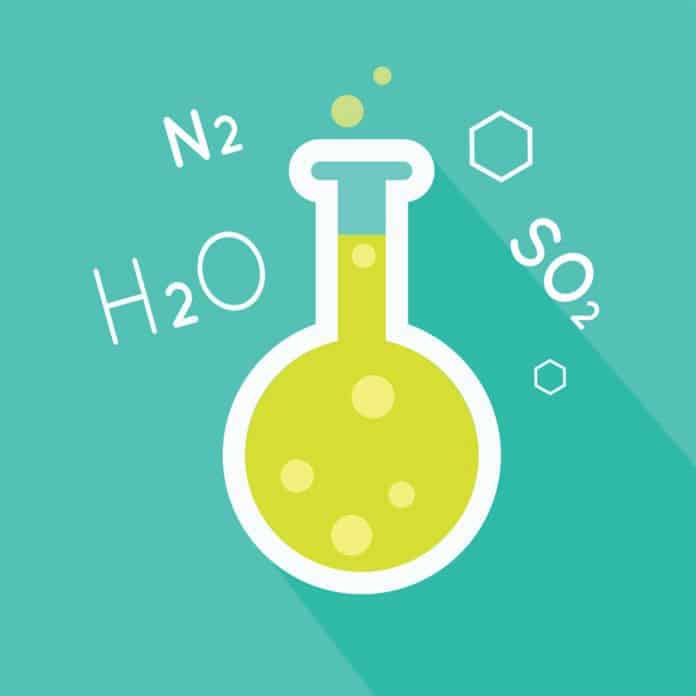 Understanding Nitrates and Nitrites in the World of Food Additives

Added Nitrates and Nitrites: Why are Nitrites added to food?

Yes, they are everywhere. Part of the earth’s natural nitrogen cycle, nitrate and nitrite ions are ubiquitous. These ions are naturally found in soil, plants, and your body.

According to CDC’s Agency for Toxic Substances and Disease Registry, most dietary intake of nitrates and nitrites come from plants, not commercially processed meat products. On the public statement released in 2015, the Agency reported that “vegetables account for about 80% of the nitrate in a typical human diet. Selected meats and meat products contain sodium nitrate and/or sodium nitrite as preservatives.”[1]

The FDA sets maximum levels of the maximum about added. For example, cured meats are not allowed to exceed a level of 500 parts per million in the finished meat product.[2]

Nitrites are used in cured meats to prevent botulism, a lethal toxin produced by Clostridium botulinum that can stop nerves from signaling and can lead to paralysis in the lungs and muscles.

The CDC indicates that drinking of water from private wells surrounded by permeable soil combined with nitrate intake from the diet may lead to overexposure to nitrate in some individuals. Overexposure varies per individual but added nitrates and nitrites in products are not the threatening substance many misunderstand to be carcinogenic.  According to the Agency, “certain bacteria and fungi in these products can convert nitrate to nitrite, which can lead to the formation of carcinogenic nitrosamines.”

Most people are not at risk for overexposure. Those who are at risk are under the age of approximately six months. When infants are bottle fed with formula mixed with water that is overly saturated in nitrates/nitrites from runoff containing inorganic fertilizers, the babies may suffer adverse effects. The commonly known symptom is blue lips. The agency describes methemoglobinemia as “a change to hemoglobin that decreases the ability to transport oxygen to tissues.” Blue lips indicate reduced oxygen in the infant’s bloodstream.

If you are bottle feeding an infant, make sure to check with the city to see if the water is at an acceptable concentration of nitrates/nitrites. Otherwise, there is no need to be overly cautious about overexposure.