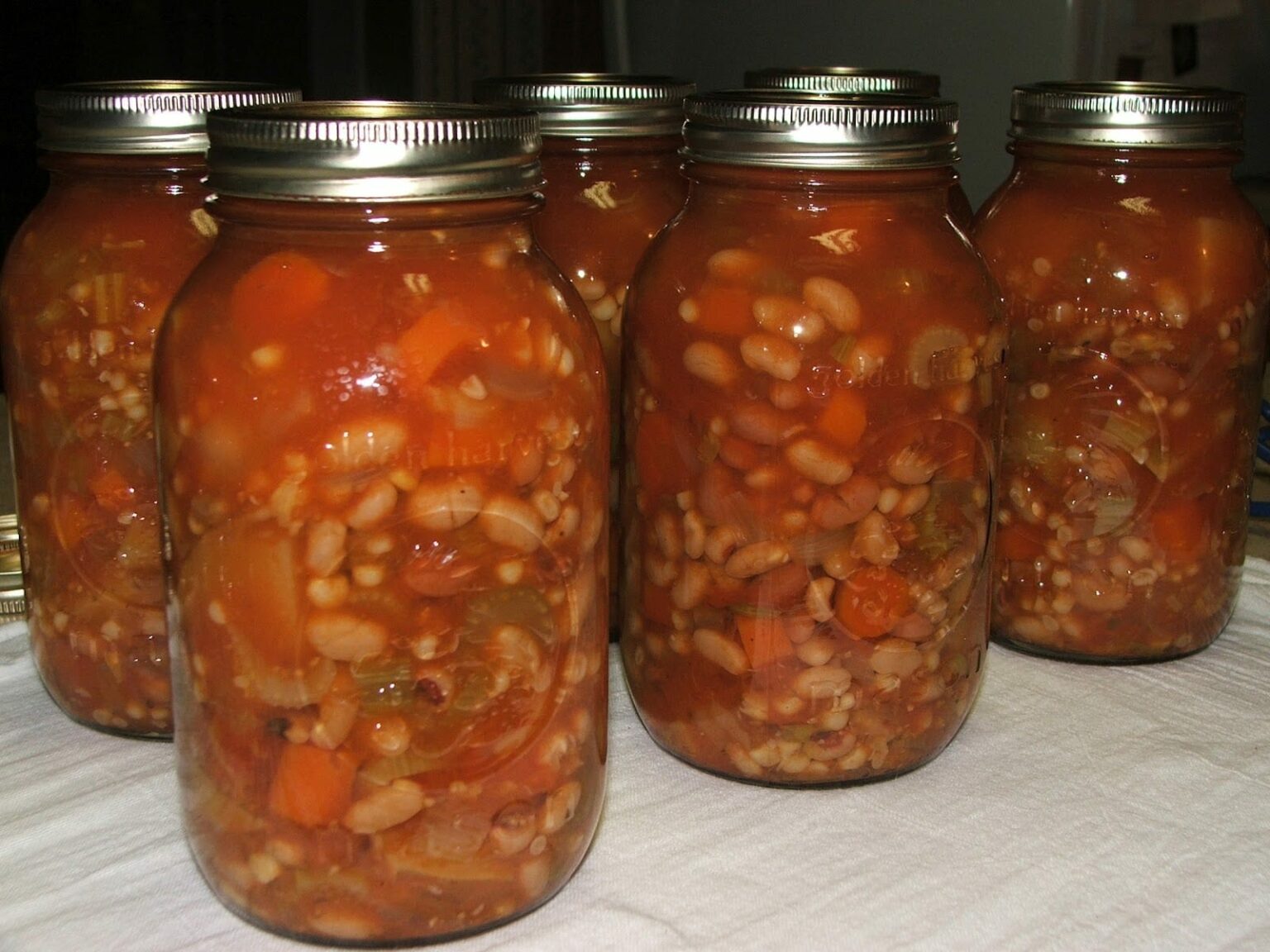 Botulism, once a common illness linked to improperly canned or prepared foods, has largely been eradicated by modern food processing standard and practices.
Food Safety Updates

The Valley Oaks Food and Fuel gas station, in Walnut Grove, California, has been ordered to stop selling food or beverages.   The order barring such sales at the Valley Oaks Food and Fuel gas station came from the Environmental Management Division, which maintains the authority to do so in a public health emergency.  According to Olivia Kasirye, a Sacramento County Public Health Officer, the action at the gas station was taken after at least four patrons acquired botulism poisoning after eating (what authorities believe) was prepared food at that location.  A fifth victim also acquired botulism, but consumed food at a different location.  All of the victims are seriously ill and remain hospitalized.  Botulism is a bacteria that, according to the CDC, releases a potentially deadly nerve toxin.

In large part, botulism poisoning has been on the decline in the modern era of processed foods and the introduction and practice of safe food handling and packaging practices.  Traditional home canning  was  one of the more common sources of botulism that occurred when individuals failed to properly seal the food products.

According to recent health inspection reports, Balvir Kaur is in charge of food and beverage sales at the Walnut Grove Valley Oaks Food and Fuel gas station. And while recent inspections were satisfactory, in late 2016 the temperature of water in the dish-washing sinks was far below the required temperature, which constitutes a major violation.

The investigation is ongoing, with authorities trying to trace the source to a particular food item.  Health inspectors collected samples of various food items and they are being tested – some of the “high interest” foods include hot dogs, nacho cheese and condiments. According to Olivia Kasirye, test results should be in by the week’s end.

The first victim was identified on April 24 and the latest identified only last week.  There can be a two to three day lag before a person is symptomatic (according to the CDC, the norm is between 12 and 36 hours), so new cases may still be identified – the symptoms can include dropping eyelids, double or blurred vision, muscle weakness, paralysis, and difficulty breathing or swallowing. The most dangerous effect of botulism is usually respiratory failure, which in 10% of victims is fatal. People who suffer these symptoms should seek medical attention.  Those who are poisoning with botulism can expect a long recovery. Usually between one and three months.

According to one food expert, the danger is ongoing as long as that the food item that made the individuals sick is still on the market.

To speak to a botulism lawyer, or to file a botulism lawsuit, call the botulism and food poisoning lawyers at Ron Simon & Associates at 1-888-335-4901.