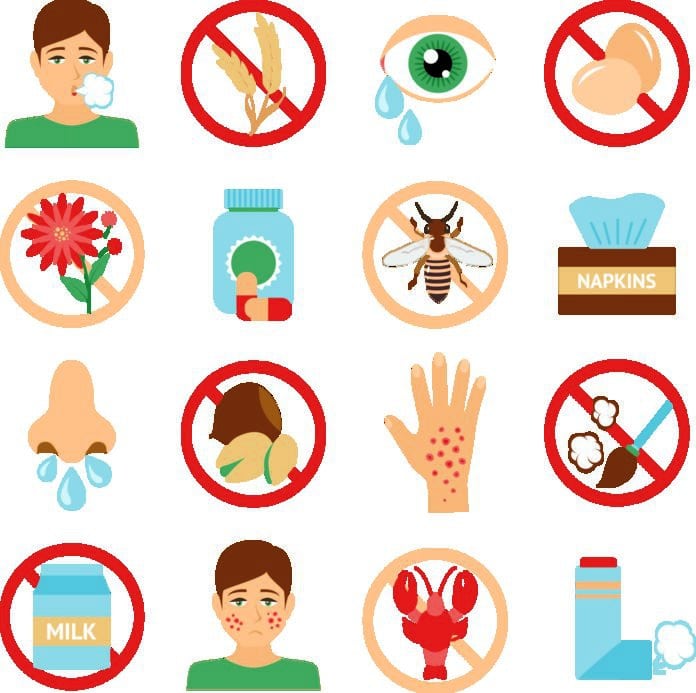 The first of the 3 Types of Food Borne Hazards are the biological hazards:

Bacteria, viruses, prions, and parasites are agents responsible for causing foodborne illnesses. According to the CDC, norovirus causes “58% of foodborne illnesses acquired in the United States” (CDC).  The CDC also estimates that Salmonella “causes about 1.2 million illnesses, 23,000 hospitalizations, and 450 deaths in the United States every year” (CDC).  Regarding food safety, biological threats play the highest role in causing foodborne illnesses. Although many foods contain inherent microbes, proper handling and application of food safety methods reduce the risk of contamination.

The second of the 3 Types of Food Borne Hazards are chemical hazards:

Chemical hazards include toxins from natural sources (like Roman Emperor Claudius dying from the toxins produced by his dish of poisonous mushrooms) and chemical contaminants. For example, overconsuming mercury in your diet can lead to heavy metal poisoning resulting in brain and liver malfunctions.

Food allergens are also considered a chemical hazard. People with food allergies have immune responses to antigens (small proteins in foods) in foods. The top eight major food allergies include milk, eggs, wheat, soy, peanuts, tree nuts, shellfish, and fish. If you have a food allergy, it is essential always to be prepared, for cross-contamination is

The third of the 3 Types of Food Borne Hazards are physical hazards:

Physical hazards include fragments of broken manufacturing equipment, broken glass, plastic shards, and metal shavings. Manufacturers have to be extra vigilant when producing food products. For example, millers of wheat flour implement numerous screening methods to ensure harmful physical contaminants like broken glass and metal shards not to enter their flour products. In a flour mill I toured, there were four separate magnetic screens throughout the first phase of wheat kernel cleaning process to catch any metals that may have entered into the facility or fallen off of equipment.