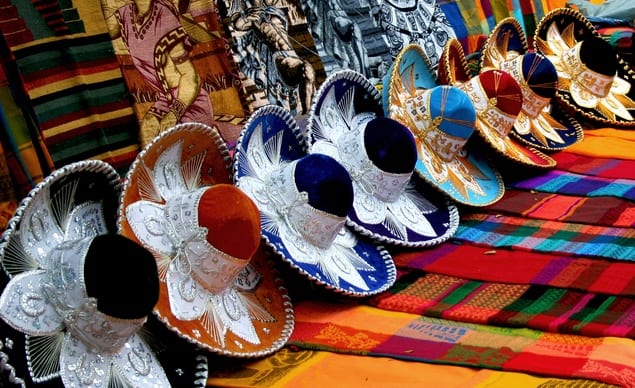 In Odessa, Texas, things are slowly returning to normal at the Ector County Health Department. Over the past two weeks, the public health officials have had their hands full dealing with an outbreak of Salmonella linked to Odessa, Texas eatery Ajuua’s Mexican Restaurant.

The restaurant just wrapped up its second consecutive weekend of normal operations, and has passed all subsequent inspections by the County Health Department.

Last Monday, Gino Solla, Director of the Ector County Health Department, confirmed that seven restaurant employees tested positive for Salmonella bacteria. Whether the employees introduced the bacteria to the restaurant or were first exposed to Salmonella there there is unknown, officials said.

In an interview with Food Poisoning News, Chief Sanitarian of Ector County Health Department Bruce Cuhna said that as of last Thursday afternoon, “not all employees [had] been tested.” However, the fact that only part of the Ajuua’s workforce has been tested for infection should not dissuade potential restaurant patrons, as all employees must test negative for Salmonella before they returning to work.

For his part, Cuhna expressed no concern that employees were trying to find ways back to work by impermissibly skirting the testing barrier. In fact, Cuhna said, of the employees that had yet to be tested “some of them quit [their jobs].” Some of those individuals informed the restaurant of their decision, while others simply “stopped showing up,” though some of them are seeking “alternate employment.”

The failure of all employees to appear is yet another logistical hurdle for Ajuua’s Mexican Restaurant CEO Julian Rubio, who must now hire replacements for both the employees who informed management that they would no longer be working for the restaurant and those who simply stopped showing up.

Employee not only adds to the long list of items Rubio must now take care of, but also likely serves as salt in the wound of a man who publicly stated that he “thought we were going to get everyone[‘s test results] back negative” because “these employees never mentioned any signs of being sick or having any symptoms.”

“Only one probable case has been added to [the] pending investigation” since Monday, Ector County Epidemiologist Stephanie Franco told Food Poisoning News. “In regards to the pending lab results,” Franco continued, “we are not anticipating any confirmatory laboratory results for any individuals involved in this investigation.”

Including the one new case reported since last Monday, the number of probable outbreak cases totals 24.

The possibility of identifying new outbreak cases still exists, though doing so becomes less likely with each passing day. The Ajuua’s Salmonella outbreak illustrates the decline in new cases: after the media initially identified the outbreak, the number of probable cases increased quickly, even when restaurant employees are not taken into account.

In the unlikely event that an individual develops symptoms related to the outbreak, Solla said that anyone who ate at the restaurant in late May or early June who developed symptoms of Salmonella infection should see their doctor and be tested.

However, an individual who fell ill during the outbreak but is experiencing prolonged symptoms should seek medical attention immediately.

If you or a family member became sick after eating or working at Ajuua’s Mexican Restaurant and are interesting in pursuing a legal claim, please contact the experienced food poisoning lawyers at Ron Simon & Associates for a free case evaluation.