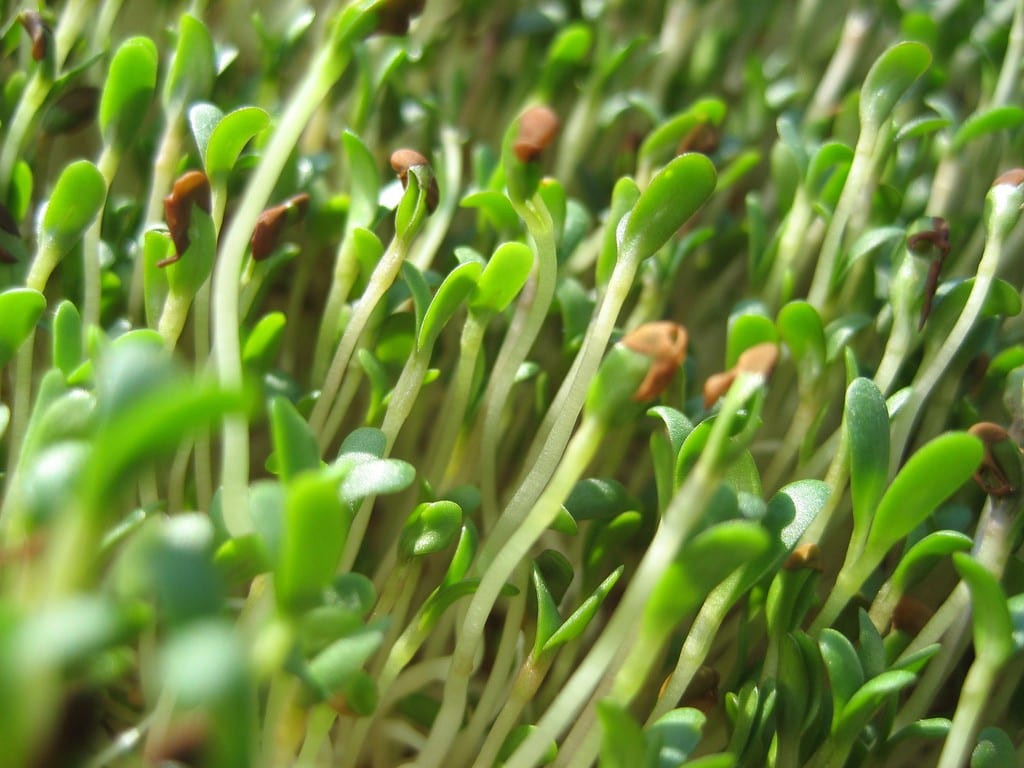 An unusual number of Salmonella Reading and Salmonella Abony illnesses, beginning on May 21, 2016, led to the launching of an investigation into the source by the FDA and CDC.  The FDA’s trace-back investigation into an outbreak of Salmonella implicated alfalfa sprouts once again, this time leading it to the alfalfa sprouts served at five different restaurants, all sourcing from Sprouts Extraordinaire. The FDA contacted Sprouts Extraordinaire on August 4, 2016.

The next day, on August 5, 2016, Sprouts Extraordinaire initiated a recall of the 5-lb bags of Living Alfalfa sprouts.

Given the short shelf-life of alfalfa sprouts, the outbreak was over by September 30, 2016, this according to the CDC over.

According to salmonella lawyer Ron Simon, “alfalfa sprouts and other sprouts have been linked to many outbreaks because, if they become contaminated with a pathogen, they are both very difficult clean and served raw in most cases.  For this reason, many restaurant no longer serve sprouts on food they serve.”

For more information about the Alfalfa Sprouts Salmonella Outbreak or to speak to a salmonella lawyer, call 1-888-335-4901.