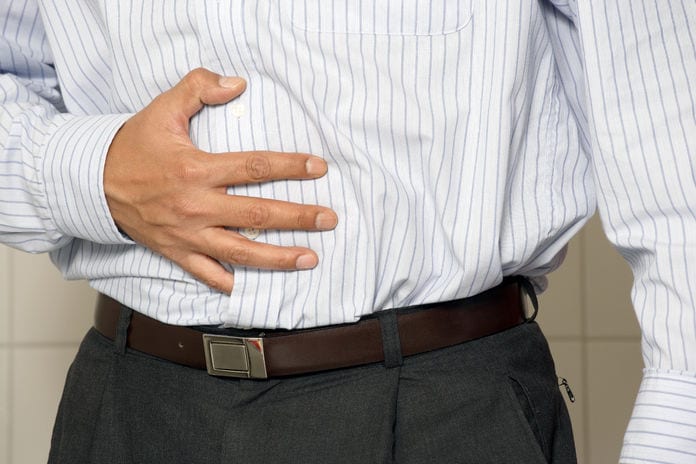 The Centers for Disease Control and Prevention (CDC) has released new research on foodborne illness trends between 2016 and 2019, with results supporting a continuing rise in foodborne illness cases. A part of the CDC, Foodborne Diseases Active Surveillance Network (FoodNet) evaluated outbreaks caused by eight different pathogens: Campylobacter, Cyclospora, Listeria, Salmonella, Shiga toxin-producing E. coli (STEC), Shigella, Vibrio, and Yersinia. Overall, the amount of reported outbreaks in the eight pathogens of interest either remained the same or increased between 2016 and 2019, meaning that United States food safety standards have not improved in the last few years, and have possibly worsened.

There have been a reported 25,866 infections from food during 2019 as a result of the eight most common bacterial pathogens (adding in viruses and other pathogens greatly increases this number), with 6,164 hospitalizations, and 122 deaths.

Food safety laboratories across the country have fully transitioned to Whole Genome Sequencing (WGS), enabling labs to analyze the source of food poisoning outbreaks and connect the cases. By investigating strains of foodborne illness causing bacteria, efforts can be made to decrease cases of outbreaks, such as by producing vaccinations against notorious bacteria strains – for example, the poultry industry has been working to decrease Salmonella infections in humans by vaccinating chickens against certain strains of Salmonella. Some producers are vaccinating chickens against serotype Typhimurium, which as a result is believed to lead to reductions in the number of Typhimurium Salmonellosis cases.  Typhimurium was the third most common strain of Salmonella in 2019 versus having been the most common strain during 1996-1998.

Another strain of Salmonella, called Salmonella Heidelberg, shares antigens in common with Typhimurium, and research shows that it has also decreased in number of cases during 2019.

Although Typhimurium vaccinations have shown promising reductions in cases of Typhimurium Salmonella,and anecdotally in Salmonella Heidelberg, the overall number of Salmonella cases in 2019 has remained unchanged compared to the previous three years, including a recurring antibiotic-resistant strain in chicken.

This research conducted by FoodNet under the CDC indicates that food safety standards across the country have seemed to plateau, and new methods must be examined in order to advance food safety and curb food poisoning cases.

This increase in the spread of food-borne illnesses, says National Food Poisoning Lawyer Ron Simon, has led to an increase in the number of people suffering losses in wages and high medical costs, two categories of recovery that his firm seek when representing food poisoning victims.  “Hopefully, at least one good thing might come out of the tragic COVID-19 pandemic, and that is an awareness of the easy transmission of dangerous pathogens and a new commitment to preventing the spread of communicable diseases.”