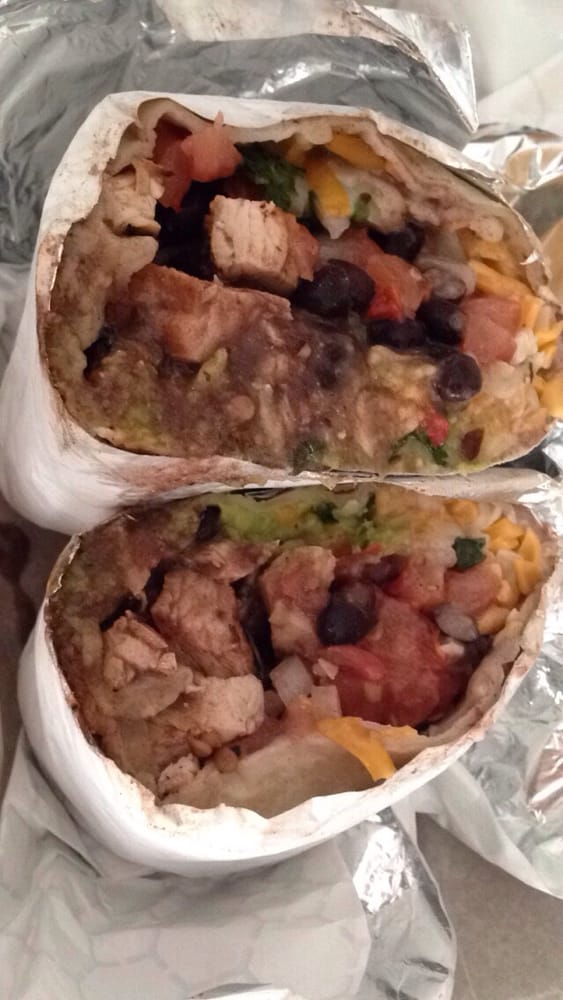 The Cilantro Fresh Mexican Grill closed its doors in New Haven after local authorities traced a local outbreak of salmonella to its food.

The store, which is at Cilantro Fresh Mexican Grill at 1158 Whalley Avenue in New Haven, CT, has been linked to an unidentified number of Salmonella victims in Connecticut.   The “Cilantro,” as it is called locally, serves Mexican style foods including tacos, burritos, salads and other Mexican themed foods.  According to the Connecticut Department of Public Health (DPH) and the New Haven Health Department (NHHD), restaurant owners are cooperating in the investigation.

The ultimate source of the bacteria at the heart of the Cilantro Fresh Mexican Grill salmonella outbreak has yet been determined.  Likely sources include a sick employee or tainted food used in preparation of the meals.

For more information about the Cilantro Fresh Mexican Grill salmonella outbreak, or to speak to a salmonella lawyer, call 1-888-335-4901.