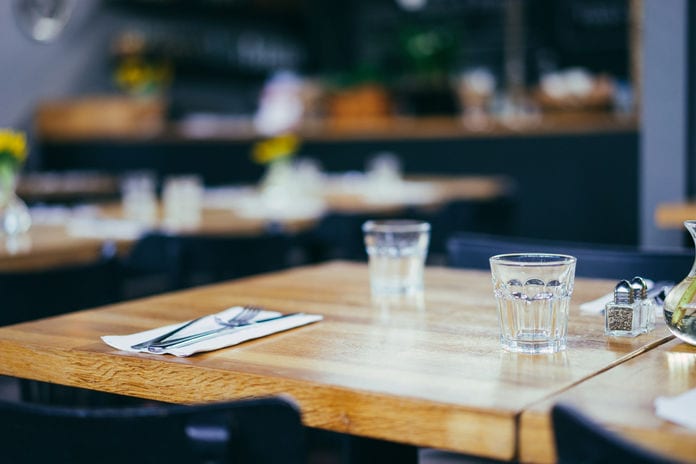 One of the local favorites on Big Island Drive, situated close to St. Johns Town Center in Jacksonville, Florida, is Cooper’s Hawk Winery.  Now, the popular restaurant is the center of a major Cyclospora outbreak with the number of Cooper’s Hawk Winery Cyclospora illnesses on the rise and likely to exceed 100.

Cyclospora is often accompanied by extreme bloating, gas, extreme diarrhea, fatigue, and weight loss that can last for months and come and go in cycles.  The vast majority of the illnesses, noted one national Cyclospora lawyer, do not get identified easily and often have to return for medical attention on several occasions before a proper Cyclospora screen is performed.  Cyclospora, noted Ron Simon, is not found in a stool culture or even a traditional ova and parasite screen.  A full Gastrointestinal Panel (GI Panel) looking for Cyclospora is required, and often the search must be repeated several times.

Cyclospora is not a common term, nor is it endemic to North America.  Cyclospora is a parasite that is most common in the tropical regions closer to the equator.  But given the large amount of imported food, it is a parasite that only last year infected hundreds (511 officially) in the McDonald’s Cyclospora outbreak after McDonald’s salads were found to be contaminated throughout the mid-west leading to withdrawal of salads at 300 McDonald locations. At the same time last year, hundreds were also sickened in the Del Monte Cyclospora outbreak, where contaminated vegetable trays were purchased at  Kwik Trip, Kwik Star, Demond’s, Sentry, Potash, Meehan’s, Country Market, FoodMax Supermarket and Peapod retail locations in Illinois, Indiana, Iowa, Michigan, Minnesota, and Wisconsin.

According to one national Cyclospora lawyer who is working with families associated with the Cooper’s Hawk Winery Cyclospora Illnesses, “these outbreaks are all too common.  My firm filed lawsuits  to help victims in the McDonald’s outbreak, the Del Monte outbreak, and previously in the Olive Garden, Red Lobster and Bob’s Taco outbreaks.  Cyclospora is an awful illness that can last months.”