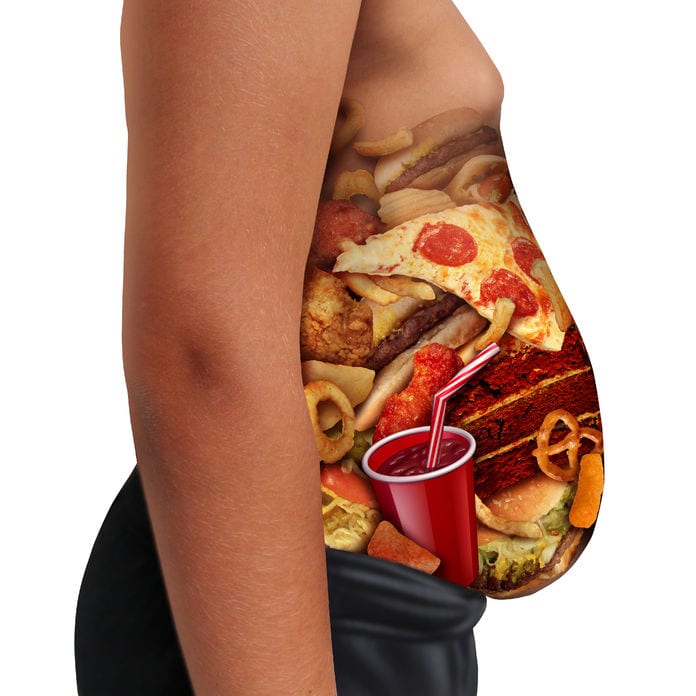 Diabetes and Food Safety: the risk of contracting a foodborne illness increases when diabetic.

Diabetes mellitus is a disease in which your body’s blood sugar levels are too high due to impaired production or use of the hormone known as insulin. Insulin is crucial for the cellular uptake of glucose, and when there are insufficient quantities for the cells, the blood glucose levels elevate and negatively affect other elements in the body. Diabetes increases the risk of developing a foodborne illness from contaminated food, so patients with diabetes must be extra vigilant and safe when eating/preparing food.

For example, high glucose levels in the blood suppress the ability for white blood cells to properly fight infections. Thus, the immune system of diabetics is rendered impaired during times of elevated blood glucose levels.

Because one’s risk for becoming ill increases when diabetic, the U.S. Department of Health and Human Services claims the risk of contracting a foodborne illness also increases when diabetic.  In addition to higher blood glucose levels in people living with diabetes, the gastrointestinal tract and kidneys may also put one with diabetes at greater risk for developing foodborne illnesses from eating contaminated food.

Low stomach acid is a side effect of diabetes and may aid in the proliferation of foodborne pathogens in the gastrointestinal tract. Impaired kidney function reduces the body’s ability to regulate and filter the blood, so there is a great opportunity for harmful bacteria to overgrow and negatively affect the body.

Those living with diabetes should know and follow these four food safety steps to help prevent developing a foodborne illness. FoodSafety.gov recommends you make sure to: