Symptoms of salmonellosis, the infection caused by Salmonella bacteria, include typical food poisoning symptoms such as diarrhea, fever, and cramping, though some have also reported nausea, vomiting, and a headache. According to the CDC, symptoms of a Salmonella infection typically begin 1 to 3 days  after ingesting the bacteria, though some report symptoms as early as 6 hours and as late as 6 days after ingestion. The majority of people recover from the infection without treatment, though those with a severe infection may need a treatment of antibiotics. People with weakened immune system, the elderly, pregnant women, and children, are more at risk for a severe infection. Some patients may need to be hospitalized due to dehydration from excessive diarrhea or due to the severity of their gastroenteritis. If you believe you are suffering from Salmonella poisoning, contact your doctor for the best course of treatment. 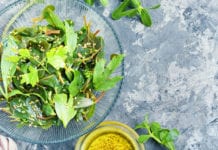 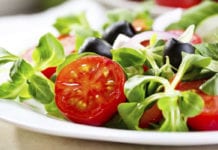 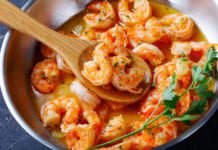 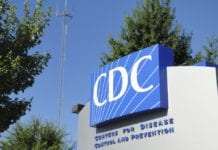 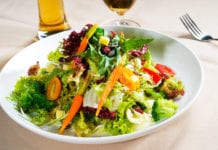 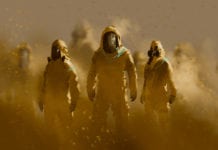