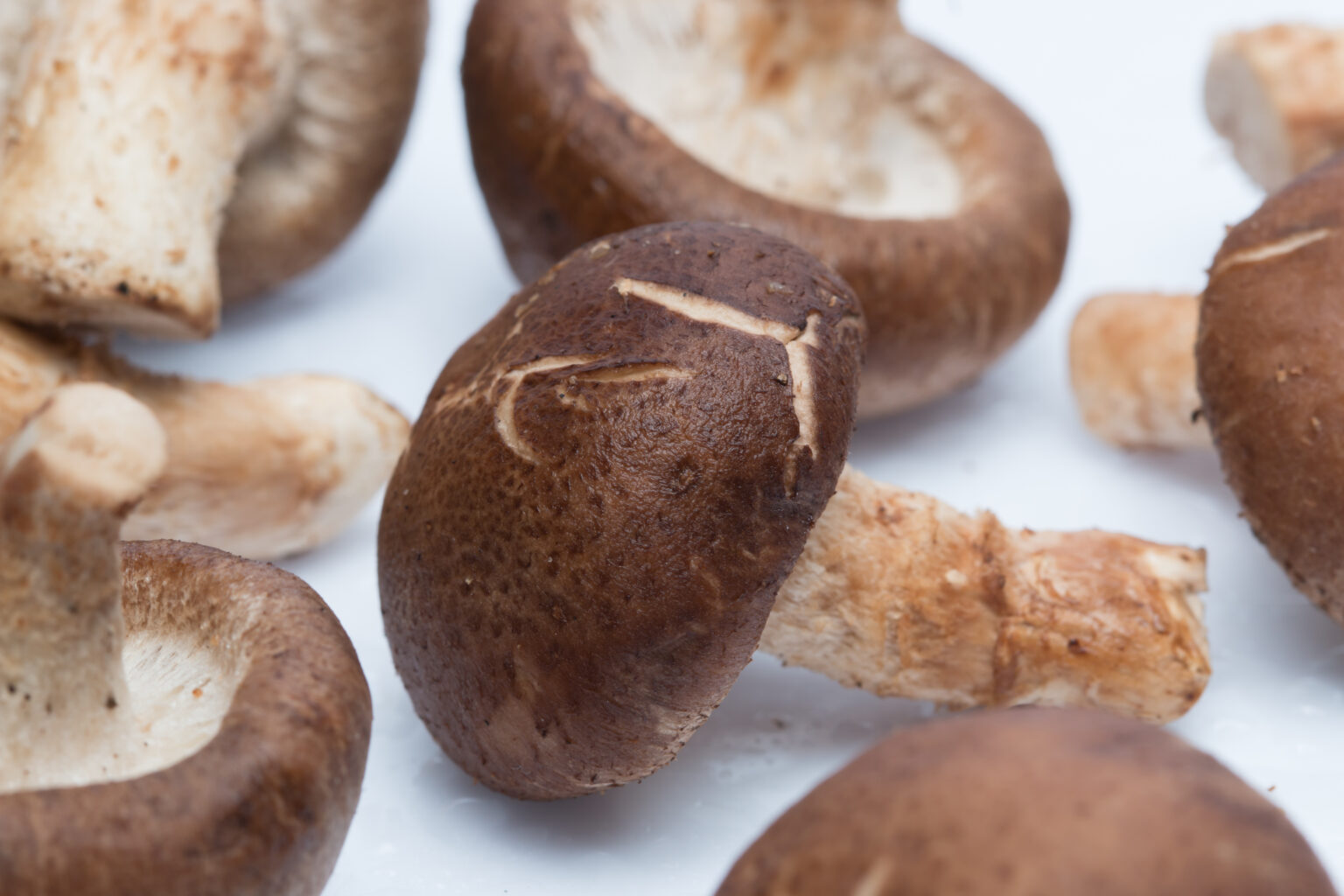 Listeria monocytogenes are a type of bacteria which can cause moderate to severe gastrointestinal illness.
Food Recalls

On February 23, 2022, Golden Medal Mushroom Inc. recalled its Enoki Mushrooms due to a concern that they may be contaminated with Listeria monocytogenes. Golden Medal Mushroom recalled all of its cases of 200g/7.05-ounce packages and 150g/5.25-ounce packages of Enoki Mushrooms. As of January 4, 2022, the products of concern had already been distributed to various wholesalers and retail stores in Chicago, Illinois, Los Angeles, California, and Dallas, Texas. The distribution of this product has since been suspended.

The concern of contamination arose when the presence of Listeria monocytogenes was detected in a 200-gram package of Golden Medal Mushroom brand Enoki Mushrooms, during a routine testing conducted by the Michigan Department of Agriculture and Rural Development. To date, there have been no cases of illnesses linked to the consumption of the recalled Golden Medal Mushroom brand Enoki Mushrooms.

Listeria monocytogenes are a type of bacteria which can cause moderate to severe gastrointestinal illness. While healthy individuals typically are able to recover within a short time frame, they may suffer symptoms such as a high fever, nausea, vomiting, and diarrhea. However, young children, elderly people, or those with otherwise weakened immune symptoms can develop life-threatening complications related to Listeria infection. Additionally, Listeria can lead to miscarriages or stillbirths in expectant mothers.

The recurrence of Listeria contamination of Enoki Mushrooms produced in Korea, China, and Taiwan and distributed to U.S. produce stores is a serious concern and calls for a reassessment of the current standards of inspection of foreign food products, especially our produce.