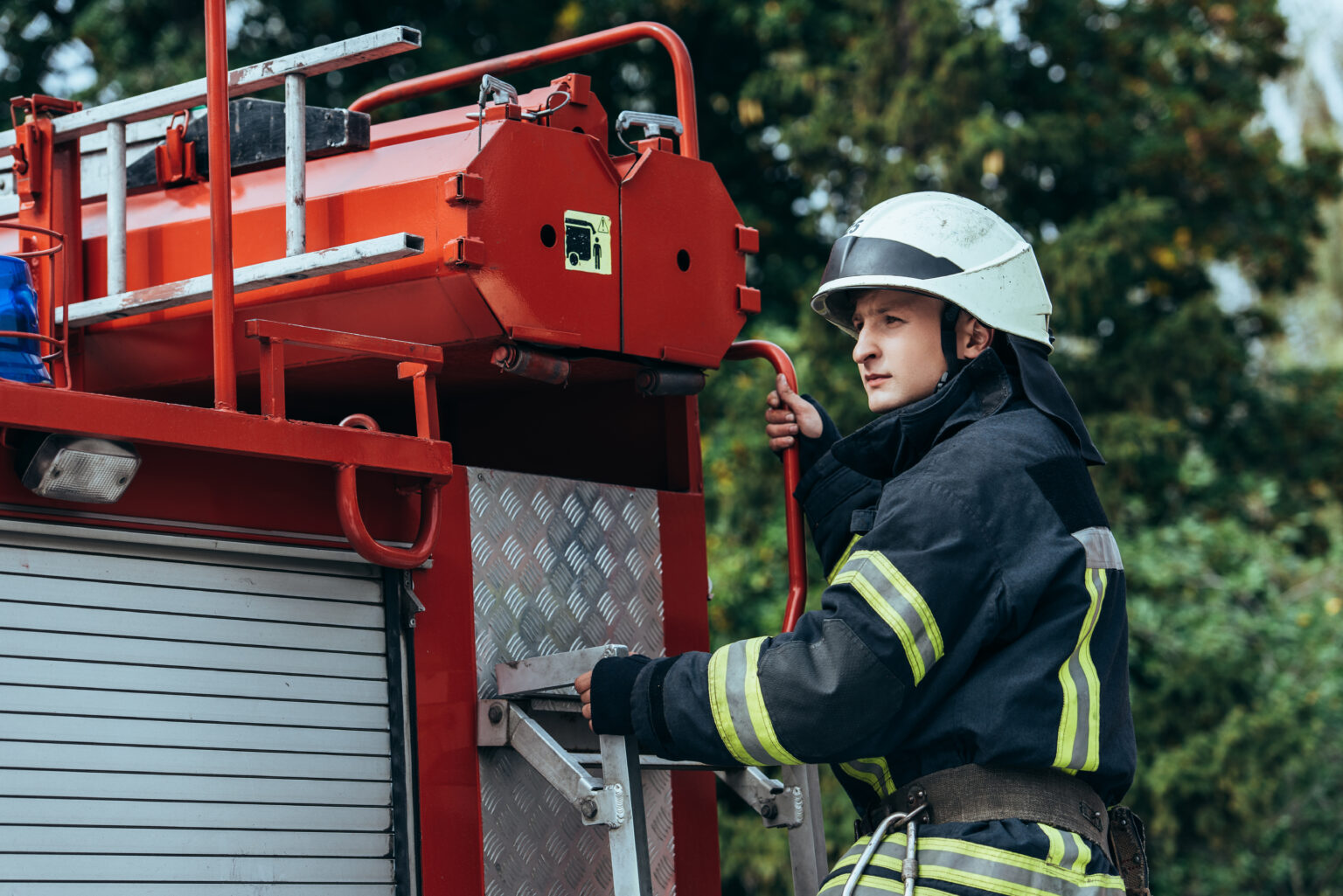 A seven-year-old’s life was flipped upside down after he contracted E.coli, which subsequently developed into hemolytic uremic syndrome (HUS). HUS is rare complication of E.coli poisoning that can shut down or severely damage the kidneys. HUS, according to the Health Department, “affects the kidneys and blood clotting functions of infected people” and “causes destruction of red blood cells, which can then cause kidney failure.” Because of this, little seven-year-old John Sexton’s kidney was failing, and the only thing supporting his compromised organ was the dialysis treatment. Once a happy five-year-old with a full life ahead of him, John’s life was suddenly cut short, and his life expectancy was grim.

John’s parents expressed that “the hardest part was the time frame” and as any parent would imagine, it was impossible “to think five-seven years, our son could be deceased, it was really, really hard.” They put John on the donor registry list, but so far, a match had not been found. Joseph Sexton, John’s dad and lieutenant at the Lexington Fire Department, shared his family’s story with both colleagues and the community. Dozens of people went to get tested in hopes of helping the Sexton family, but none were a match. That is, until Joseph’s coworker, Tim Belcher.

Without informing the parents, Tim went to go get tested to see if he was a match for John’s kidney, and to his surprise, he was. Before breaking the news to the Sextons and giving them this joyous news, Belcher discussed the decision with his family. Belcher stated: “It was a no-brainer. I felt like it’s something we all would do or should do.” In an email update sent to his department and posted by the Lexington Fire Department, Lt. Joseph Sexton wrote, “What is so very special is that the donor for John is one of our own, FF Tim Belcher. I am speechless, humbled, and forever thankful for the selfless act that Tim is willing to do for my son. I have no words to express my gratitude to Tim and his family.”

Both John Sexton and Tim Belcher are recovering from the operation in Cincinnati without any complications. Belcher should be back in the station in six to eight weeks, while John will spend a few weeks in the hospital before being discharged.

As Lex 18 artfully put it: “It’s a gift that will allow John, now seven years old, to enjoy being a kid again.”