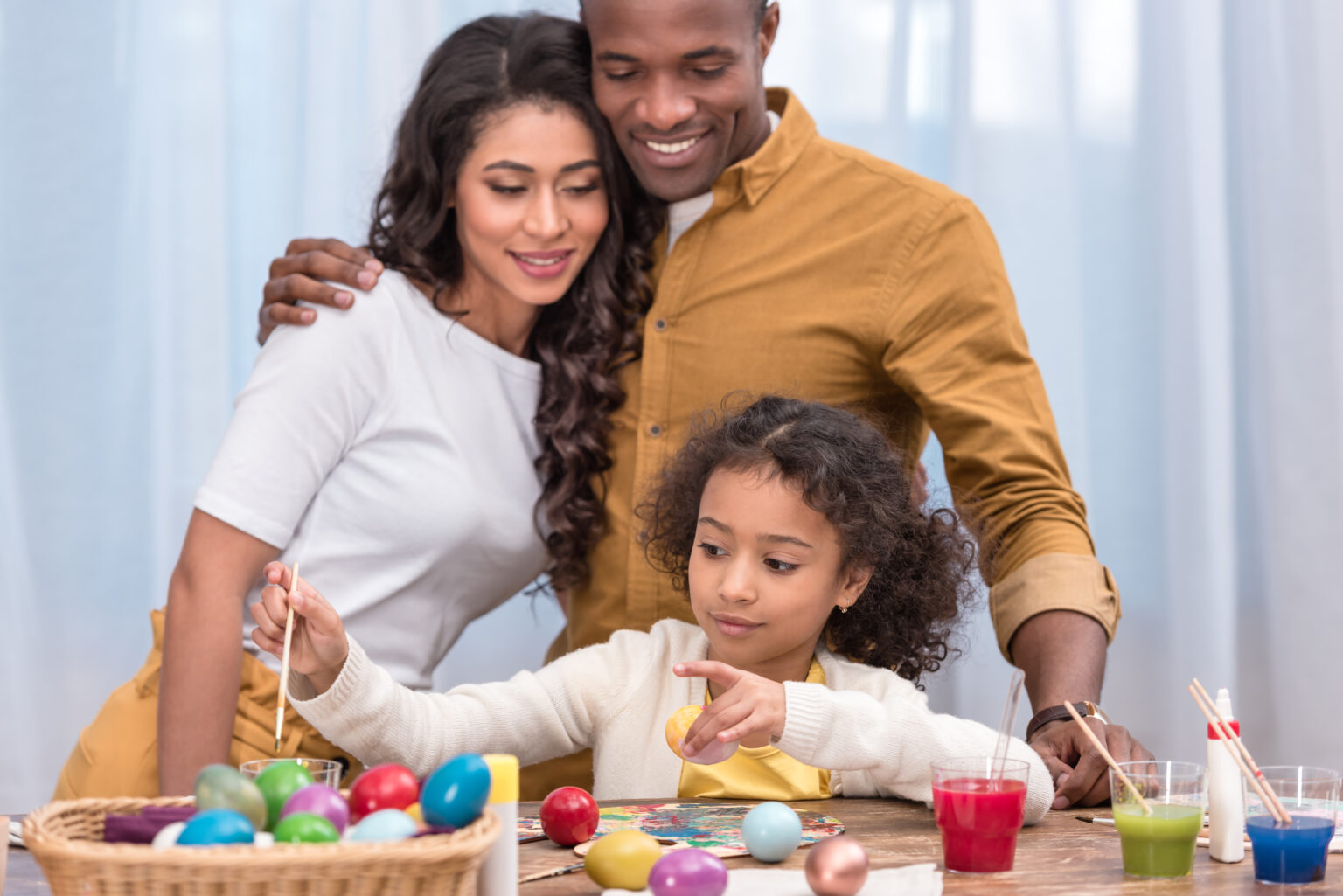 According to the UK Health Security Agency, the majority of the cases of illness involved in this contamination are children under the age of 5.
Featured

With Easter less than two weeks away, over 50 children in the UK have been reported to have contracted Salmonella infections after eating Kinder Surprise chocolate eggs. Kinder Surprise Chocolate eggs are edible eggs with a small ‘surprise’ toy hidden inside.

It has not yet been confirmed whether or not Kinder Surprise chocolate eggs are actually adulterated with Listeria monocytogenes, since “none of…Kinder products released to market have tested positive for salmonella”, but it is highly probable due to the large number of illnesses connected with their consumption.

According to the UK Health Security Agency, the majority of the cases of illness involved in this contamination are children under the age of 5. Britain’s Food Standards Agency (FSA) recommends that people do not consume any of the 20g or three-pack of Kinder Surprise chocolate eggs with the ‘Best Before’ dates between July 11 and October 7, 2022.

Salmonella infection can cause unpleasant symptoms like diarrhea, fever and stomach cramps. According to the CDC, children under age 5 are the most likely population to contract Salmonella infection. While certain populations such as the elderly or people with compromised immune systems are at an increased risk for serious illness and possible complications, most people only experience symptoms for 4 to 7 days and recover without need of medical treatment.

As Kinder Surprise chocolate eggs are a beloved Easter treat among children, out of an abundance of caution, parents are encouraged to be vigilant to ensure that these tempting treats are not accessible to their children in the home or elsewhere.