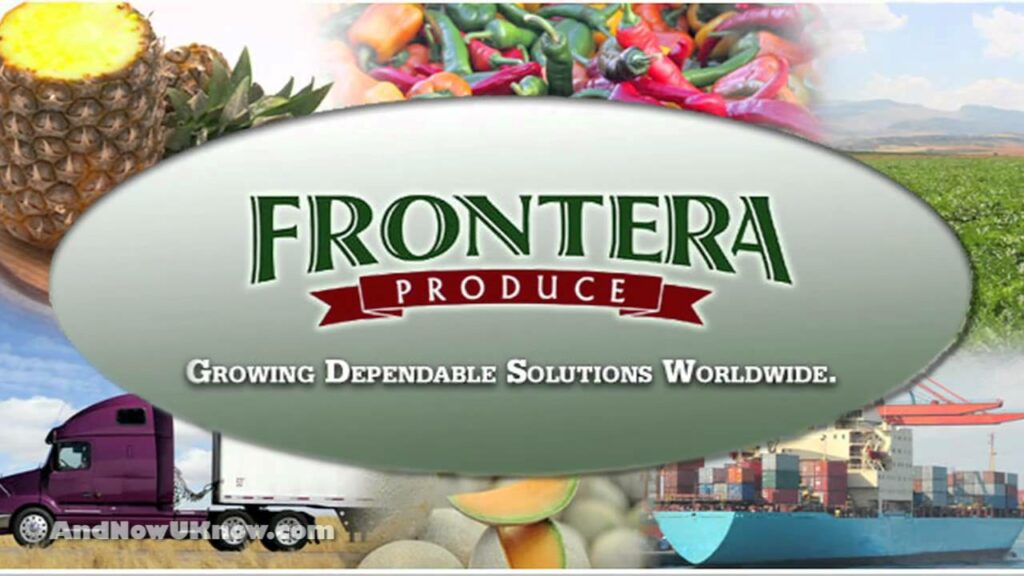 Ron Simon & Associates was one of the first to file a lawsuit as a result of this deadly outbreak.  On October 3, 2011, the firm filed suit on behalf of Cheryle Ferda, a registered nurse.

Cheryle, whose favorite fresh food was cantaloupe, had become ill in early September 2011, just as the Colorado Department of Public Health and the Environment (CDPHE) announced that it was investigating an outbreak of Listeriosis, possibly linked to cantaloupes.  Ironically, CDPHE was in the process of collecting samples of cantaloupe from victims’ homes on the same day, September 5th, that Cheryl was hospitalized.  Nearly all – i.e. 94% – of the identified victims in this outbreak were hospitalized.

Just four days later CDPHE announced its conclusion that the likely source of the Listeria outbreak was, in fact, cantaloupe. http://www.cdc.gov/listeria/outbreaks/cantaloupes-jensen-farms/110211/timeline.html.

As investigators sought to pinpoint the source of the outbreak, Jensen Farms’ broker halted distribution of the cantaloupes and recalled them from the market.  On September 11th, samples collected from victims’ homes and grocery outlets tested positive for an outbreak strain of Listeria.  Eventually, four separate strains of Listeria would be associated with this outbreak.

On September 12th, the Centers for Disease Control and Prevention (CDC) officially announced that the Listeria outbreak was linked to cantaloupe from the Rocky Ford growing region in Colorado.  Two days later the CDC confirmed that the contaminated cantaloupes were grown by Jensen Farms, a Colorado-based grower.  On September 14th, the FDA announced that Jensen Farms was initiating a voluntary recall of all of its Rocky Ford-brand cantaloupe due to contamination with Listeria monocytogenes.

On September 19th, the Food and Drug Administration (FDA) announced that it had found Listeria monocytogenes in samples of Jensen Farms’ Rocky Ford-brand cantaloupe taken from a Denver store and on samples taken from equipment and cantaloupe at the Jensen Farms’ packing facility.  Among the positive Listeria swabs at the packing facility were 9 positive samples from the grading belt (swabs 21, 22, 23, 24, 26, 27, 29, 30 and 33), 2 positive samples from the conveyor (swabs 20 and 28), 1 positive sample from the felt rollers (swab 13), and 1 positive sample from the conveyor belt (swab 34). FDA Report. Numerous samples of the cantaloupe also tested positive for one of the outbreak strains. Click to see report here and here.

The large number of injuries and the 30+ fatalities has added to the complexity of this litigation process.  Jensen Farms, the primary defendant in these cases, declared Chapter 11 Bankruptcy on May 25, 2012, and the resultant federal court stay on multi-state litigation proceedings caused a great deal of delay.  Nonetheless, negotiations continue with the distributors and firms that audited the farm’s food safety practices.  On a state-by-state and case-by-case basis, Ron Simon and other attorneys continue to pursue justice for the victims of this preventable tragedy.

According to Ron Simon, the delay in justice for these families is unacceptable.  As just one example, Mr. Simon noted “Cheryle Ferda, the client on whose behalf we filed our first lawsuit in this outbreak, passed away on August 8, 2012,.  Her case is still pending.”  Simon explained that Cheryle’s daughter, Tracie, had undertaken the burden of carrying on in her mother’s absence.   “It is my expectation that defendants will eventually do what’s right and help bring about closure for each of the victims and their families in these cases.  Otherwise, we’re going to ask a jury to decide what justice should be done.”