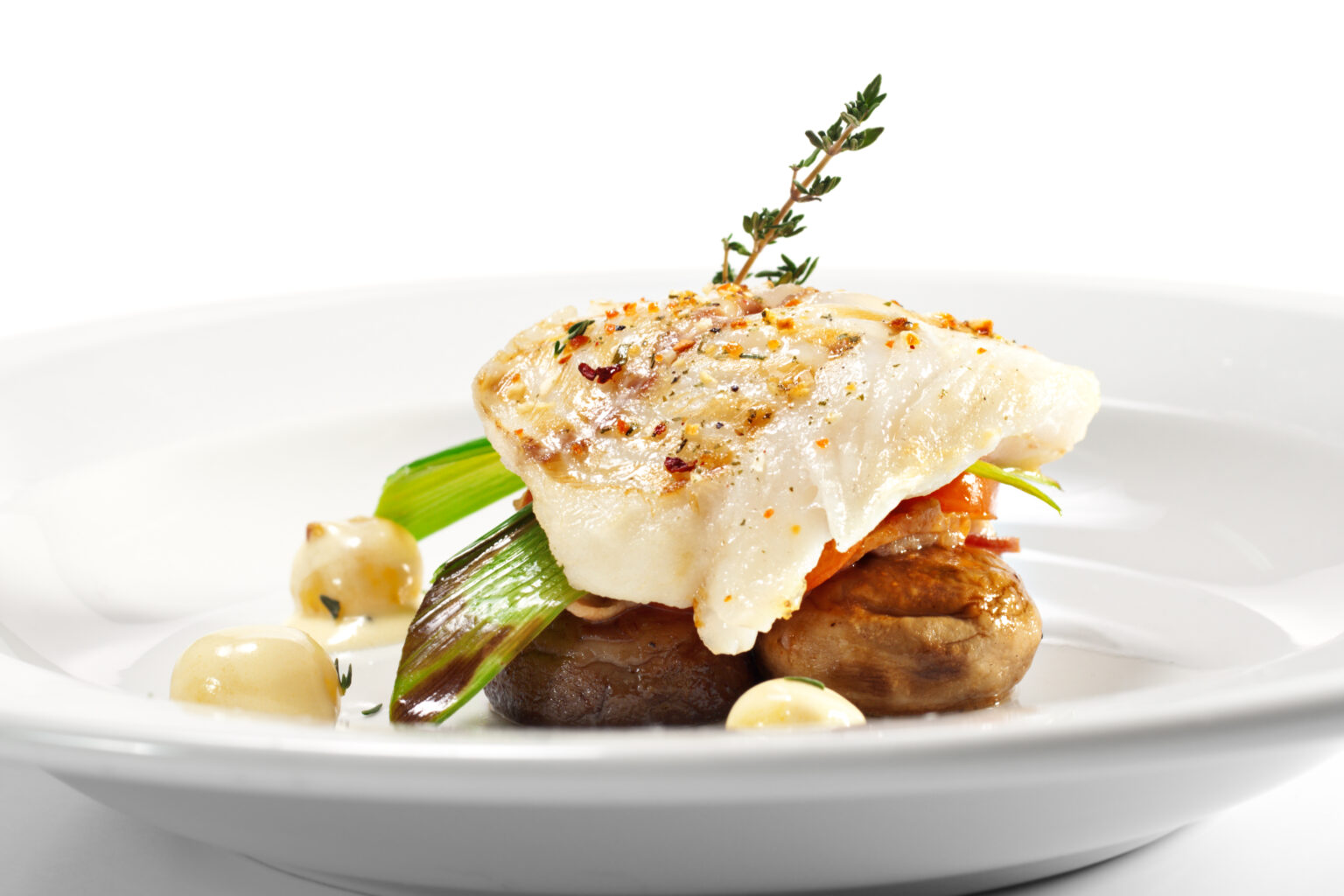 On the 25th of October, 2022, the U.S. Food & Drug Administration (FDA) announced the link between the company Marisco Bahia Inc.’s  fresh fish products and an ongoing investigation of a multistate Salmonella outbreak.

As recorded in the U.S. Food & Drug Administration’s (FDA) outbreak investigation announcement, “Multiple environmental swabs collected at the facility are positive for Salmonella and subsequent Whole Genome Sequencing (WGS) analysis is ongoing. The WGS completed to date indicates the Salmonella detected in at least one of the swabs from the facility matches the outbreak strain. While epidemiological evidence indicates that ill people consumed fresh, raw salmon processed at this firm, the presence of Salmonella in the processing environment indicates that additional types of fish processed in the same area of the facility could also be contaminated which includes fresh, raw halibut, Chilean seabass, tuna, and swordfish. Salmon, halibut, Chilean seabass, tuna, or swordfish processed in Marisco Bahia Inc.’s Pico Rivera, CA, facility could have also been sent to the Mariscos Bahia, Inc. facilities in Phoenix, AZ and then sent to restaurants.”

According to the nation’s leading Food Poisoning Lawyer, Ron Simon, “Salmonella symptoms generally start anywhere from 12 hours to 72 hours after ingestion, and they can last for up to a week. If your symptoms don’t subside after a week, it could be a sign of something more serious or a post-infectious disease… There are a lot of things that can go wrong in the food production process. And even if you’re a conscientious eater, you might get sick from the negligence of a food producer or distributor. If that happens, you might be able to take legal action against the offending party—and Ron Simon & Associates is here to help.”

Customers, particularly restaurant operators, are advised to discard of the afore-mentioned recalled fresh fish products or to return to the location of purchase for a refund.