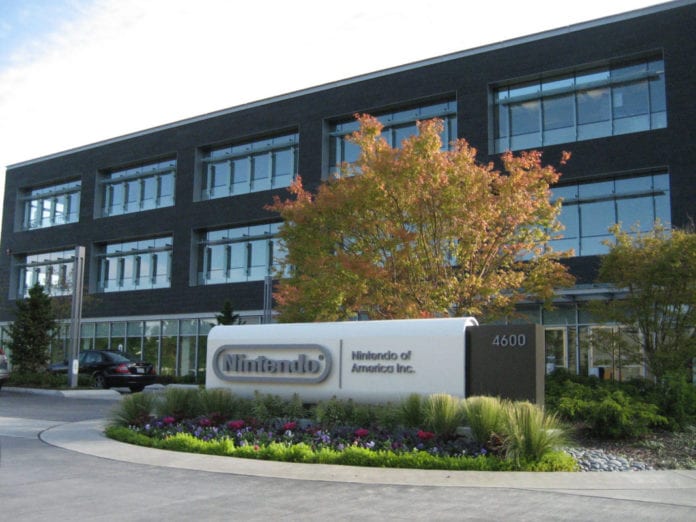 4 ill after eating at Nintendo of America cafés

An outbreak of e. coli has affected consumers of cafés located on the campus of Nintendo of America in Redmond, Washington. King County health investigators are reporting that four people became ill after eating at Café Mario on multiple days during June 18–22, 2018; one ill person also ate at I Love Sushi on June 19 and June 26, 2018, which is a food establishment that operates out of Café Mario once a week. Café Mario is not open to the public.

One person has been hospitalized after eating at the café. The exact source of the e. coli contamination has not yet been identified. Investigators have found food safety issues at Café Mario, including inadequate hand washing practices and improper cold holding temperatures of food. At I Love Sushi, potential risk factors were also identified and discussed, including improper temperature storage of foods.

The illnesses occurred from June 25 through June 28, according to health investigators. Café Mario and I Love Sushi were both closed on July 5 and will remain closed until approved to reopen by public health officials. Both restaurants will have to complete a thorough cleaning and disinfection before reopening.

Symptoms of Shiga toxin-producing e. coli (STEC) include diarrhea (which often becomes bloody) and stomach cramps, with mild or no fever. Illness typically lasts several days and people can spread infection to others even after symptoms resolve.

Anyone who ate at Café Mario and I Love Sushi at Nintendo of America from June 11, 2018 to July 5, 2018, and who developed diarrhea (especially bloody diarrhea) within 10 days, should contact the food poisoning lawyers at 1-888-335-4901 to discuss legal options.

Yes To Inc. Issues Voluntary Recall of Product Due to Skin...