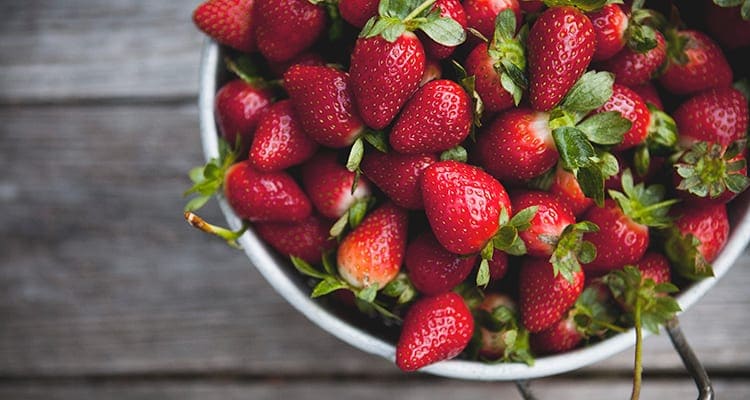 The Hepatitis A litigation surrounding the organic anti-oxidant berry blend sold by Costco stores and packaged by Townsend Farms continues into its fourth year.  The domestic entities, which include Costco, Townsend Farms, and at least two other intermediaries, are currently litigating against the Turkish supplier of the pomegranate arils.  At the same time, the Hepatitis A litigation brought on behalf of some of those who got Hepatitis A from consuming the Townsend Farms berry blend is also ongoing, with the first case scheduled to go to trial in June of 2017.

The Hepatitis A litigation is centered around the presence of Hepatitis A, genotype 1B, in the pomegranate arils incorporate into the berry blend that, according to both the U.S. Food and Drug Administration and the Centers for Disease Control and Prevention, were the likely source of the Hepatitis A outbreak that sickened at least 165 people and forced thousands to seek medical attention or a vaccine to prevent acquisition of acute Hepatitis A.

While “relatively rare” in the U.S., Hepatitis A is much more common in many parts of the world, and in Turkey the predominant strain is genotpye 1B,a strain endemic to the Middle East and North Africa.

Frozen berries have, in recent years, sparked outbreaks of Hepatitis A in Canada, Europe and the U.S., including both the Townsend Farms Organic Anti-Oxidant berry blend outbreak of Hepatitis A in 2013 and the more recent 2016 Tropical Smoothie strawberry outbreak, linked to strawberries from Egypt.

Prior to 2013, most companies did not have a protocol in place to screen for hepatitis A.  As such, any failure to maintain good food manufacturing, handling ad storage guidelines could potentially allow this harmful virus to get into the food eaten by Americans.  For this reason, the food safety lawyers at Ron Simon & Associates have long stressed how important it is for companies to maintain  the high standards of good food manufacturing and production, whether done domestically or internationally.  This is especially true when food is imported, such as in the case of pomegranate arils from Turkey and strawberries from Egypt.

For more information about the Hepatitis A litigation or to talk to a Hepatitis A lawyer, call 1-888-335-4901.