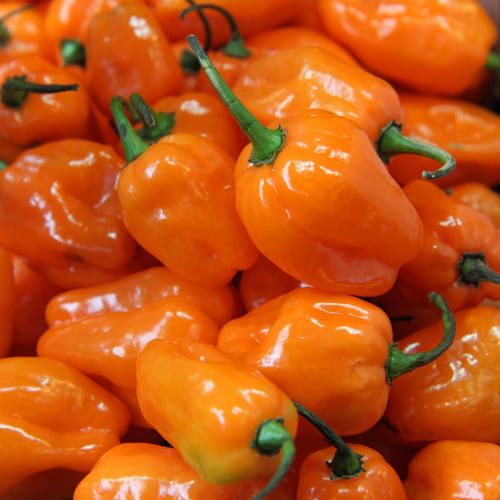 Following food safety procedures is a crucial element in preventing food poisoning. It is important to wash your hands thoroughly before and after handling food items such as herbs, produce, and meat.
Food Safety Updates

Unwashed produce can be more dangerous than raw meat

Herbs and some produce have been found to cause more food poisoning than raw meat or meat products. While it is still advisable to handle raw meat with care, always washing your hands and any surfaces that may have come in contact with it, taking the same care – or more so – with herbs and produce may actually be more critical.

Adding unwashed herbs to salads or other dishes can significantly increase the possibility of exposure to harmful bacteria. In fact, there have been more incidents of salmonella and e. coli contamination linked to herbs than to meat. Food poisoning caused by basil, parsley, and cilantro was responsible for illnesses in 2700 people in the US between 1996 and 2015. Eighty-four of those were hospitalized.

In addition to herbs, produce can also carry potentially harmful bacteria. Produce such as avocado and products made with such produce, such as guacamole, are susceptible to bacteria growth because of their inherent moisture content.

Following food safety procedures is a crucial element in preventing food poisoning. It is important to wash your hands thoroughly before and after handling food items such as herbs, produce, and meat. Likewise, wash the herbs and produce well. Do not wash raw meat as that will only result in potential bacteria being spread across cooking surfaces.

Also, wash all surfaces including cutting boards before and after handling food items. Cross-contamination is a real possibility for spreading bacteria such as salmonella and e. coli.