Rare Salmonella Outbreak Hits the EU and is Linked to Sesame Paste Tainted with Salmonella 11:z41:enz15

Sesame seeds from Nigeria and the Sudan are at the heart of an outbreak of a rare strain of Salmonella that has never before been identified.  These two contaminated products were used in Greece to make sesame paste, according to the European Centre for Disease Prevention and Control (ECDC), but unconfirmed by the Hellenc Food Authority (EFET).  The implicated sesame paste products include Sesam La Crème.

The rare Salmonella 11:z41:enz15 strain is not identified in the Kauffmann-White table of Antigenic Formulae of the Salmonella Serovars.

The victims identified so far with Salmonella 11:z41:enz15 come from England (3 victims), Germany (13 victims), Greece (24 victims), the Czech Republic (5 victims), and Luxembourg (4 victims).  Germany was the first to act, issuing a RASFF notification on February 22, 2017.  So far, there are no confirmed cases in Austria, Cyprus, Denmark, Finland, France, Ireland, Italy, the Netherlands, Norway, Scotland, Sweden or Switzerland.   Experts anticipate this will change, with new cases being found in the four countries already reporting illnesses (Greece already has a back-log of 200 samples to test) and the other 12 EU nations potentially exposed to the product of people who ate the product.

The illnesses were mostly identified in 2016, beginning in March in Greece, but there are ongoing identifications in 2017, with the most recent being confirmed as late as March 2017 in Germany and Luxembourg. 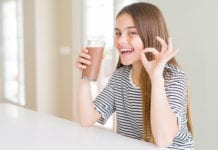 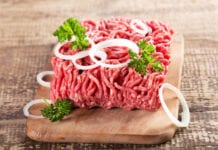 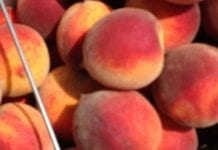 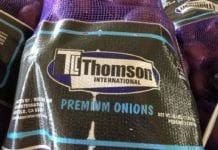 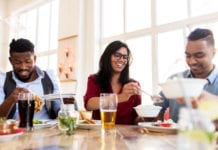 The New Normal for Restaurants: COVID’s Impact on The Way We Eat